What Role Does Mail Play In Your Life Today?

Americans began to write fewer letters in the late 20th century. As more women moved into the workplace, less time was left at home for casual correspondence. At the same time, card companies were expanding their selections to cover just about any event or occasion that could arise. By the time that email became commonplace in first decades of the 21st century most of us had lost the habit of letter writing. 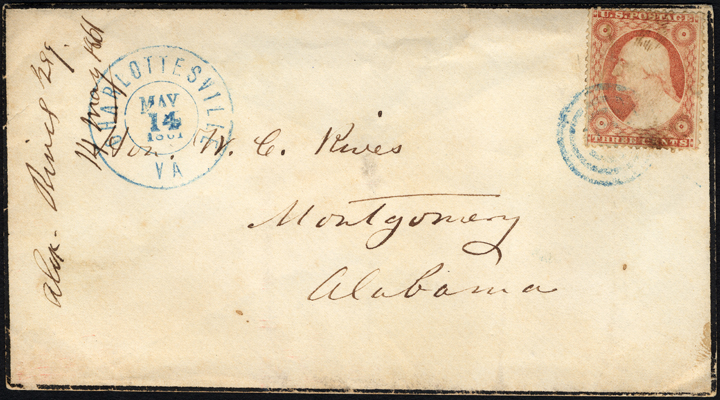 The black border of this 1861 envelope mark it as a “mourning” letter. The style was used for a period after the death in a family. This envelope was addressed to William Rives, a member of the Provisional Confederate Congress from his son.

Today we often seem to think of the mail more as receivers than senders. Our attention is paid to what comes into the mailbox, with little time spent on sending out items. And what is coming into the mailbox? Often its catalogs and product offers, although thanks to the recession, there seem to be far fewer “you are pre-approved” credit card offers. What tends to draw our attention to our mailboxes more often than not anymore are the packages that arrive after we have let our fingers do the walking through the online shopping world. 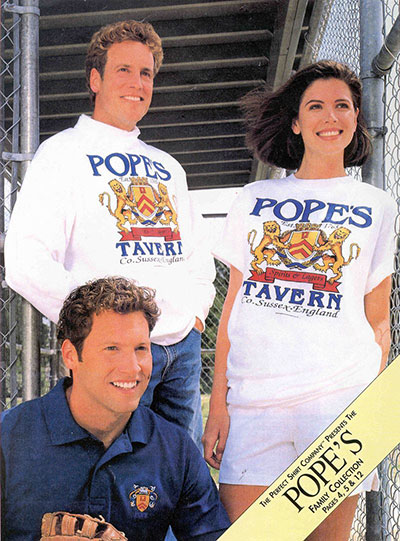 An example of modern direct marketing – a catalog with changing covers, depending on the last name of the recipient.

What role does mail play in your life today?