In Today's Postal System, What Do You Think Needs To Be Improved?

Postal workers have used a variety of machines to help sort and process mail as quickly as inventors could create them. What seems easy, mailing and receiving a letter, is only deceptively simple. The size of the United States, combined with its growing population (of many different national origins and writing styles) and (until recently) ever-increasing mail volumes, has long made mailing and receiving a letter a challenging process.

There are four aspects to mails’ journey. It is collected, or deposited, into the postal system. Then it is processed, and then transported (these two aspects are often interchangeable and can repeat often), and finally it is delivered.

Collection (or depositing) mail usually involves mailboxes and post offices. Mailbox design has to take into account weather, security, attractiveness, (yes, attractiveness. Some early collection mailboxes were rejected by local officials for ruining a street view), strength, and ease of use. Inventers spent decades working on collection mailboxes that combined these attributes, only to often fail at one of them. The mailbox designed by Willard Doremus was attractive and easy to use, but not very strong. The lip covering the letter slot was weak and often broke, letting in rain, snow, and mail thieves. 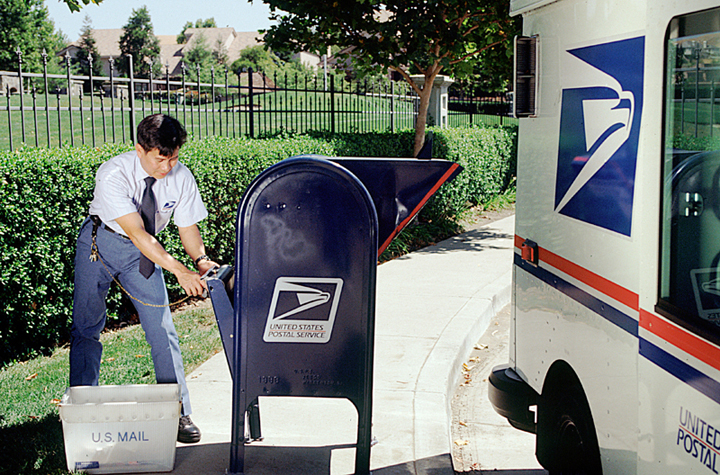 Transporting mail in the past has provided some of the more interesting examples of problem solving. Postal officials often contracted with private carriers to move mail through and into low population areas, finding it cheaper to rely on the contractors to come up with a way to best move the mail. Contractors have carried mail by dogsled or on skis in snow-covered areas, by boat over lakes and rivers, and even by mule into the Grand Canyon (a system that continues today). Postal officials usually purchased vehicles “off the rack,” looking for the vehicle that best fit their needs. In the 1980s they turned that process on its head and advertised their requirements for a new vehicle. The now ubiquitous Long Life Vehicle was the result of that competition.

Processing mail is an area which saw little change for most of the system’s history. Postal clerks were handsorting mail into pigeon-hole sorting cases well into the mid 20th century. By the 1960s machines had begun what would be the system’s most dramatic change of all. Today’s postal employees work amongst automated machines that are the length of a football field. The contemporary postal sorting facility is definitely not their father’s post office. 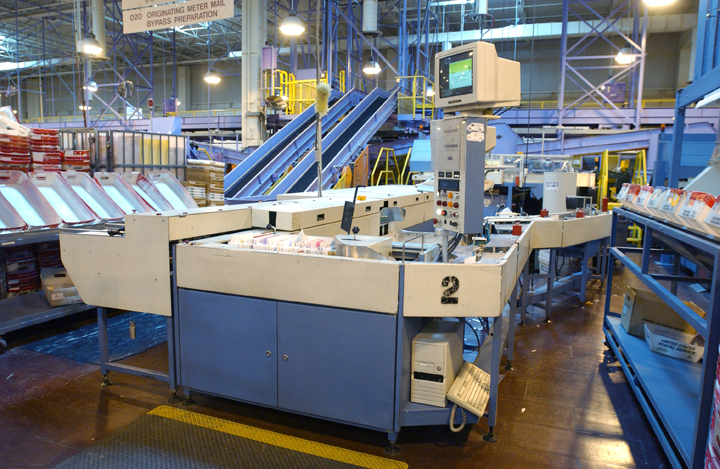 Today’s mail processing facilities are filled with automated machines that do the work of hundreds of employees.

The final step, or “last mile” as it is known to postal workers, is delivery. While delivery itself dates to the Civil War era, it is a process that has not changed significantly. While the services surrounding delivery are definitely 21st century (tracking, for instance), our letters, catalogs, and packages are still brought to our doors (or mailboxes) by letter carriers.

Looking at the postal system as it works today – what do you think needs to be improved? Design a machine for making that improvement – what would it be? What would it look like?