America’s postal system is over two centuries old. It is as old as the United States itself, appearing in the U.S. Constitution (Article 1, Section 8, enumerating the Powers of Congress, one of which was “to establish Post Offices and Post Roads.”). Over those two centuries, the system grew with the nation or, more often, ahead of the nation. Congress found the postal system a useful tool for ensuring the regular and certain distribution of information across the growing nation, and for encouraging settlement into the frontier. 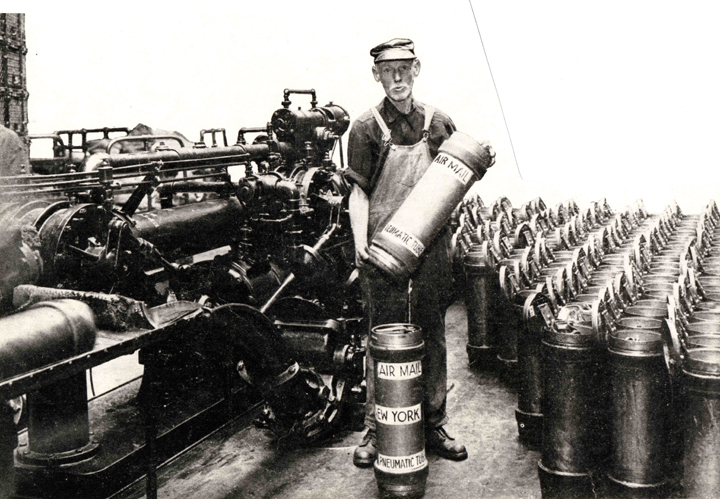 The Post Office Department began using pneumatic tubes to carry mail underground between post offices and railway stations in 1893. The service was used in a handful of cities before being replaced by mail trucks after the First World War.

In order to fulfill Congressional demands and the population’s needs, postal officials faced an array of challenges to the system and its operations. To answer a particular need, officials: 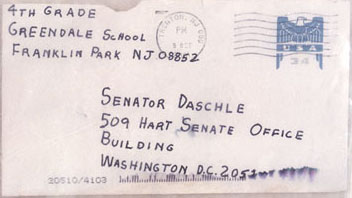 In October 2001, letters containing Anthrax were mailed to some U.S. senators and members of the media. Two Washington, DC postal workers died from exposure to the poison. Americans across the country admitted being wary of opening their mail for months afterwards.

The number of challenges faced by postal officials over the last 200 years spans issues from geography to technology, personnel, finances, mixed messages through Congressional oversight, and a raft of changing needs from the American public.

What do you believe is the biggest challenge facing the U.S. Postal Service today?