More than 70 dogs across the country lounged on mailbags, dressed up in letter carrier uniforms, and posed by mailboxes, competing to be Owney the Dog’s modern-day look-alike. The nationwide contest, co-sponsored by the Washington Humane Society, searched for a dog that captured Owney’s adventurous and travel loving spirit.

We were amazed at the creativity of the entries and relieved that we didn’t have to choose the winner on our own! Over 8,000 votes from the public were cast selecting three dogs that most embody Owney’s spirit.

We’re pleased to announce the winners: 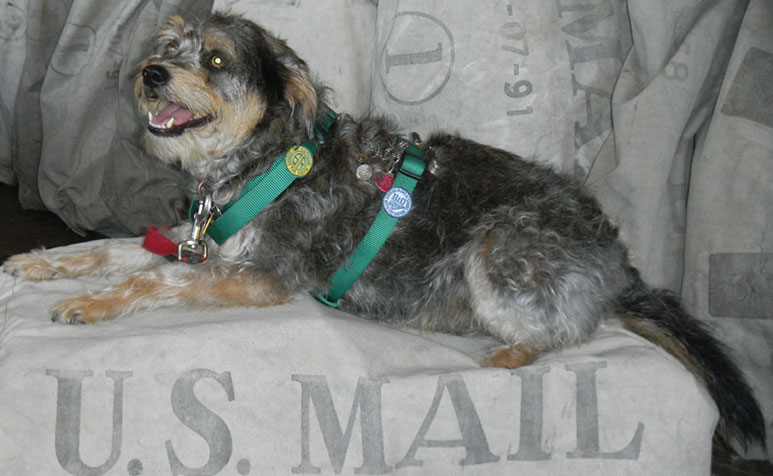 Bentley, a dog that somehow became homeless just like Owney, previously won a local Owney look-alike contest in California. His owner says Bentley arrived dressed in tags and “must have caught Owney’s spirit, because he climbed right up the steps of the railway postal car and settled down comfortably on and near the mail bags.” 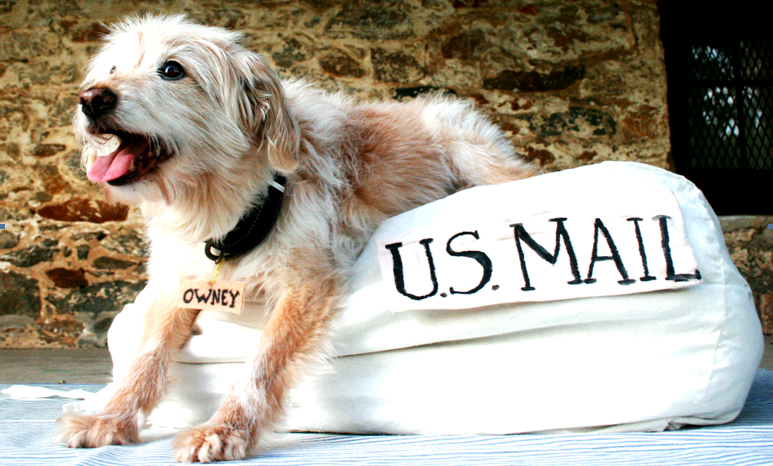 Jordy is also a rescue dog and like Owney loves to travel. Jordy’s owners say that he loves going on family vacations and is a very loyal friend. 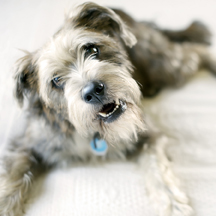 Murphy, is a mutt like Owney and was rescued from the pound. He also shares Owney’s adventurous and friendly spirit. His owner says that Murphy makes friends will all the dogs at the park and that when they travel he “fearlessly takes the position as co-pilot and navigator.”

In addition to a prize package all three dogs will have their photo displayed next to Owney in the Postal Museum for two weeks. Stop by and visit Owney and these modern day look-alikes!