A stamp marked “Magyar Posta” is from Hungary. “Deutsche Post” is from Germany. But stamps purporting to be from Tatooine or Alderaan, fictional planets from the Star Wars saga, are pure fantasy. That didn’t stop London-based graphic artist Stefan van Zoggel from creating postage stamps from the high tech world of droids and the Millennium Falcon. He even designed a fictional postmark featuring R2-D2 as postmaster general. 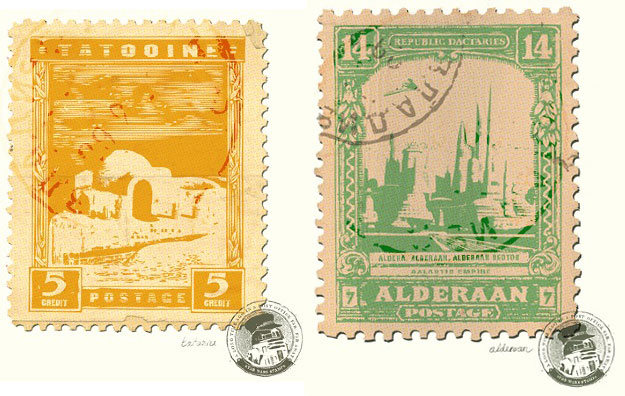 The US Postal Service has issues its own Star Wars stamps, though they probably don’t pay for enough postage to be used on interplanetary mail.

The recent Star Wars stamps aren’t the first to indulge in fantasy philately. Bogus stamps may bear names of imaginary postal authorities or services and these have been used to trick collectors for a long time. There are some bogus versions of Confederate postage stamps, especially postmaster provisionals. It took the Confederate States of America five months to issue official postage and, in the meantime, southern postmasters printed provisional stamps to act as temporary substitutes. Perhaps the stamps’ homemade look makes them popular to fake. 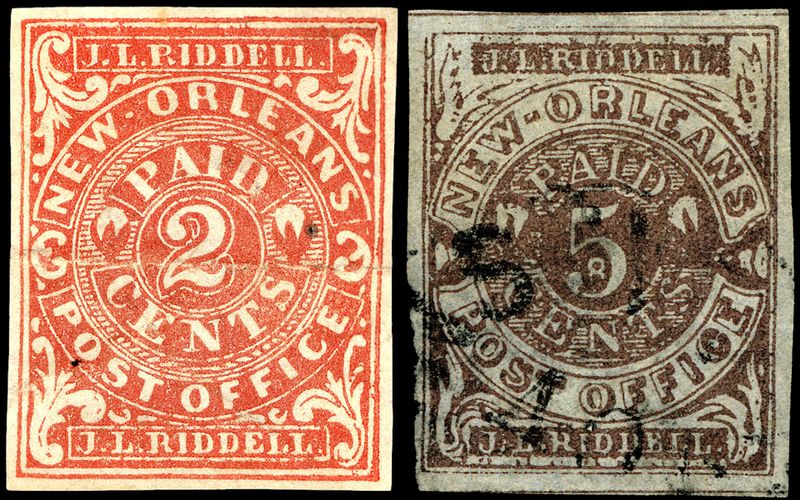 Two New Orleans stamps created by the postmaster for temporary use until the Confederate States of America issued official postage.

“Cinderella” stamps are so called because, just like the fairy-tale character who was not invited to the ball, Cinderella stamps are normally left out of the stamp catalog. What they lack in postal validity they make up in the fun of fantasy. There has been a Cinderella Stamp Club in London, England, for over 40 years. Collectors have amassed a large gallery of Cinderella stamp images on Flickr with the tagline “it looks like postage, but it’s not.” 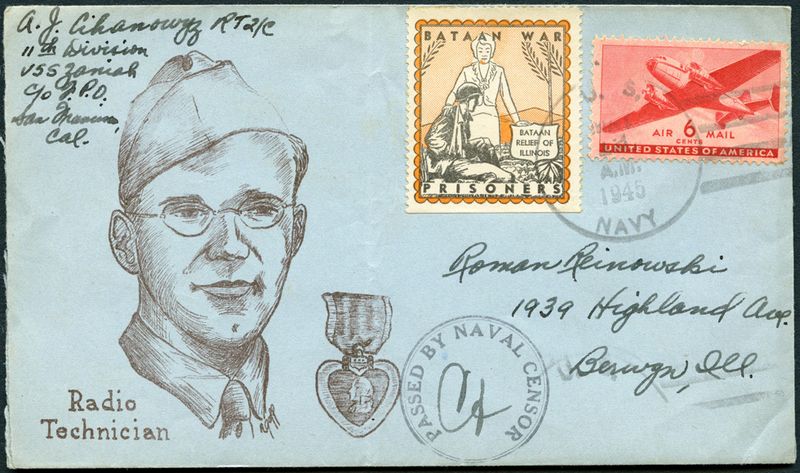 Philatelist Allan Lee was passionate about collecting maps on postage stamps. He traveled to 110 countries and compiled a collection of 26 volumes. He owned every map stamp he knew of, except for three very obscure ones. Not limiting himself to only regular, federally issued stamps, he included some fantasy stamps in his collection. Of the fantasy Star Wars stamps, the Mon Calamari issue represents a map-like view of the planet, which was attacked twice by the Confederacy of Independent Systems during the Clone Wars, and may have tempted a “maps on stamps” collector like Lee.

What fictional world do you think should get its own postage stamps next? Stamps inspired by "Lord of the Rings" for the sending of postcards between Minas Tirith and Pelennor Fields? Narnia? And how about postal service between the Twelve Colonies of "Battlestar Galactica?" And who would you appoint postmaster general? Let us know in the comments! 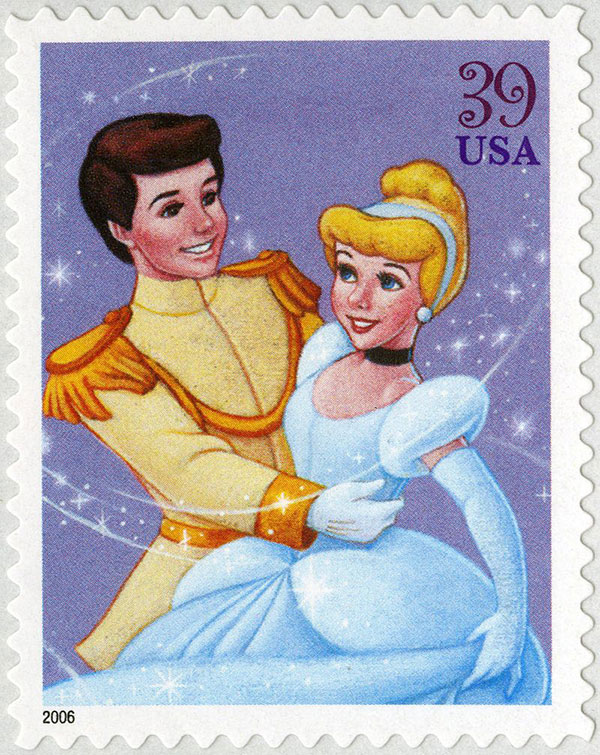