Without fail, this time of year finds forest fires cropping up around the country. It is the case this year, as it was the case 100 years ago when Postmaster General Hitchcock offered the services of his Department to the Agricultural Department and its teams of forest rangers.

At that time, the Post Office Department was the nation’s largest employer. In 1912 it employed about 42,000 rural carriers and 13,000 star route contractors. That year the Postmaster General issued instructions directing his rural carriers and star route contract carriers (individuals and companies that carry the mail under contract) to work in cooperation with state and national forest officers, reporting any fires along their routes. 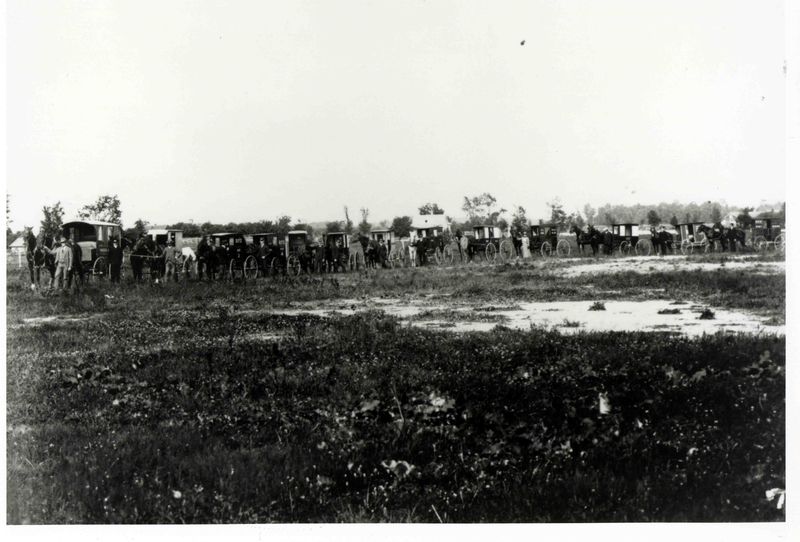 Postmaster General added the Department’s rural and star route contract carriers to the fight to prevent forest fires in 1912. Carriers were instructed to keep alert to signs of fires, and immediately alert local fire wardens to the danger.

These individuals covered distances of over a million miles of otherwise sparsely settled roadways on a daily basis, areas where fires may have otherwise festered. The instructions directed that carriers, contractors and postmasters were to “report a fire to the nearest State fire warden or national forest officer on his route or, if no such warden or officer lives on the route, to arrange through some responsible citizen to have him notified, by telephone if possible.” The carriers’ assistance was helpful, and the Department kept up that program for at least the next few years.

States across the U.S. added their own touch to this cooperative effort. California’s forestry department proceeded to designate every mail carrier in that state a “fire warden.” The odd wording of the statement led me to wonder if it meant that carriers only had to notify themselves of fires along the route, not a very productive step in the process to prevent or stop forest fires. In 1916 the Pennsylvania Forestry Department created a number of forest fire informational placards that were placed in all post offices near forested areas in that state.

Forest fire detection has come a long way from relying on a mail carrier making his way through a woody area, alert to any signs of trouble. Satellites and online data connections speed information about developing fires to state and national authorities.