National Postal Museum Is Sharing Secrets from Around the World!

National Postal Museum today opened PostSecret: The Power of a Postcard." The exhibition offers a contemporary narrative of mail and the postal service, highlighting the aesthetics of postcards and the juxtaposition between anonymity and shared experiences. It will also reveal the unique relationship between mail, digital technology and social media. The exhibition will be open through January 1, 2018. 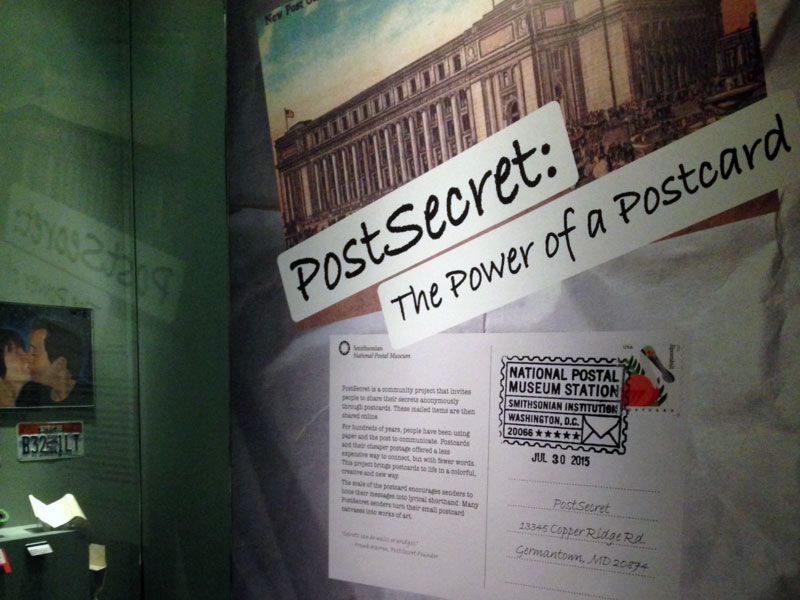 More than 500 artfully decorated postcards mailed anonymously from around the world reveal regret, fear, betrayal, desire, confession, childhood humiliation and other compelling confessions. From taboos to confessions of hidden acts of kindness and shocking habits and fears, the display shares deep secrets by individuals seeking a safe and anonymous space to share untold stories. A pyramid of more than one-quarter million stacked cards is also on display, representing the magnitude and popularity of sharing secrets via postcards.

“Our hope is that visitors will be inspired to think about other people’s secrets -- and their own -- as invitations for empathy, understanding and connection,” said Sharon Klotz, exhibition director at the museum. 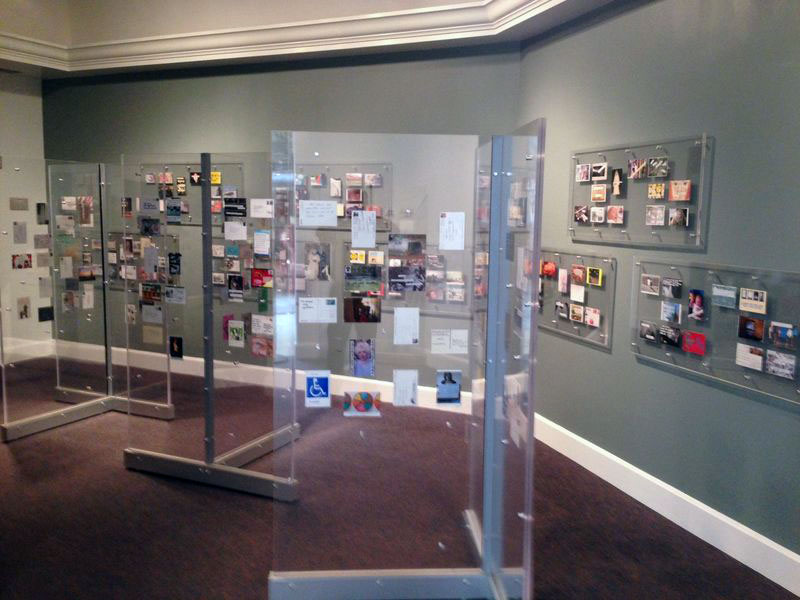 The exhibition highlights PostSecret,an ongoing community mail art project that encourages people to mail homemade postcards with anonymous secrets to founder Frank Warren. Since 2004, Warren has collected the postcards, posted a weekly rotation of postcards on the PostSecret website and published six books of postcard collections. It began when Warren handed out postcards to strangers less than a mile from the National Postal Museum and left them in public places—asking people to share a secret. He made two requests: The secret had to be absolutely true, and it had to be a secret never shared before. Now, more than a decade later, Warren has received more than 500,000 postcards, and the PostSecret blog has had more than 700 million visits. 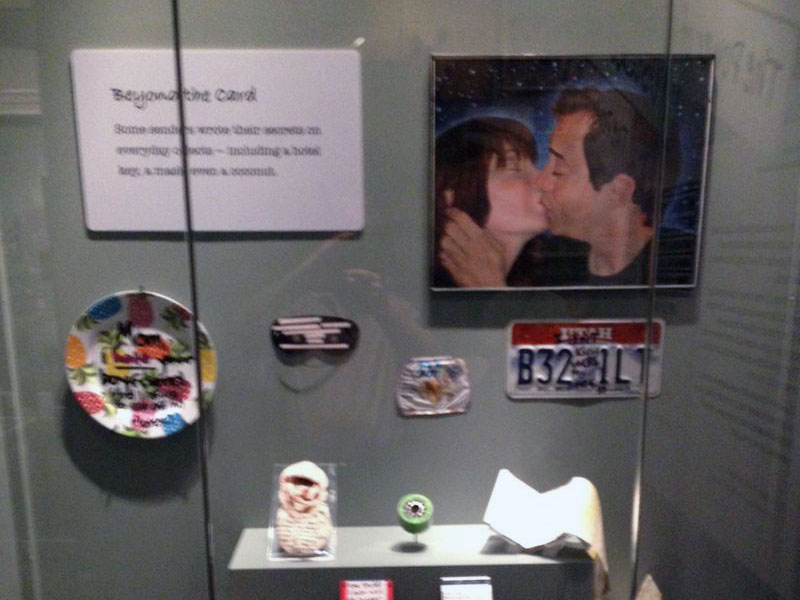 "PostSecret: The Power of a Postcard" includes hundreds of original PostSecret postcards and a selection of objects Warren has received along with or instead of postcards. Previous exhibition venues have included the Museum of Modern Art in New York City and The Baltimore Visionary Museum. Unique National Postal Museum programming for the exhibition will include a postcard design workshop.

“I believe that by telling the full story of PostSecret at the Smithsonian’s National Postal Museum, we are honoring the secrets entrusted to me on postcards from people all over the world,” said Warren. “I also hope that the exhibition will inspire others to tell their stories, discover their secret connections to others and feel the power of a postcard.” 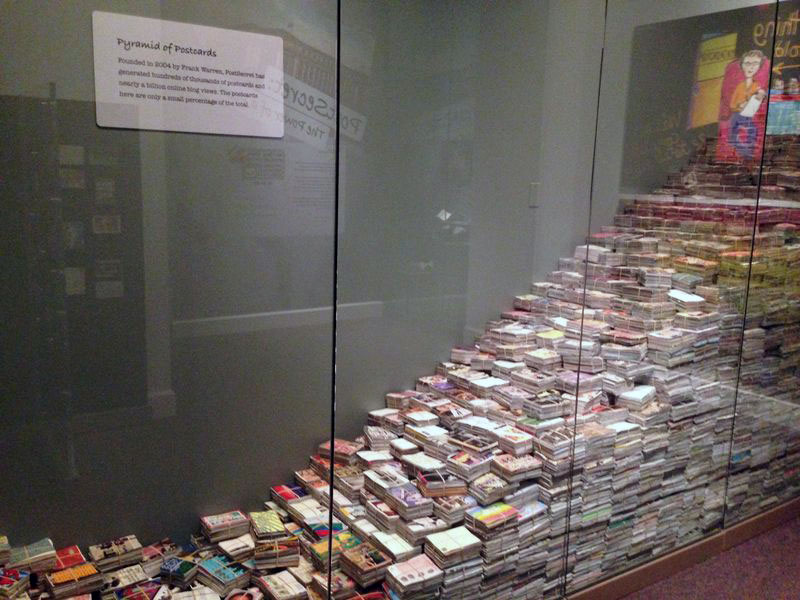