On Friday, September 18th, the National Postal Museum held its first ever annual member event where members of the museum were invited to an after-hours curator talk and cocktail reception.

Chief Curator of Philately Cheryl Ganz gave a talk about her recent book The 1933 Chicago World’s Fair: A Century of Progress and offered stories of fair planners and participants who showcased education, industry, and entertainment to sell optimism during the depths of the Great Depression. 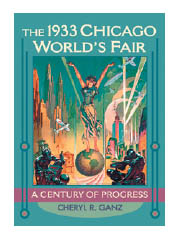 Following Cheryl, Assistant Curator of Philately Daniel Piazza spoke about NPM’s most recent exhibit: Delivering Hope: FDR & Stamps of the Great Depression. During Daniel’s discussion, he focused on FDR, his relationship with Postmaster General James A. Farley, and his concern for the welfare of the American people during the Depression. All members who attended were given a complimentary exhibit booklet. 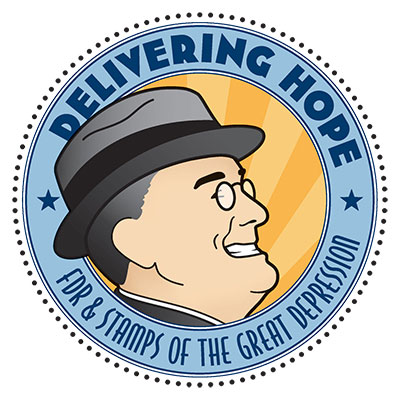 After the talks, members were invited to grab a cocktail and a bite to eat as they mingled with various NPM staff and each other. Docents led private tours of the galleries and members had the opportunity to get their exhibit booklet signed by Cheryl and Daniel.

NPM will hold its next member event in the spring of 2010 and we hope that it will be as much of a success as the first one! We are able to present programs like this one because of the support and commitment of our members.