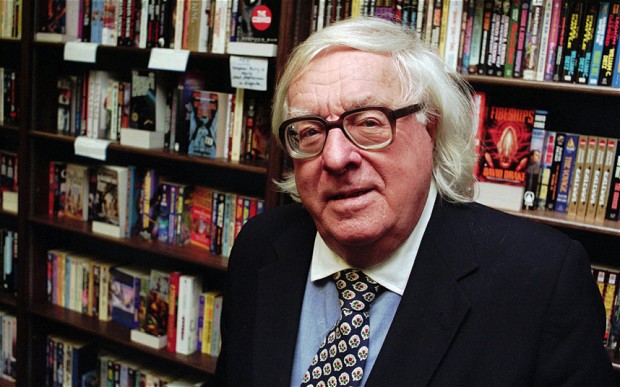 Yesterday, June 5, 2012, pulitzer prize winning science fiction and fantasy author Ray Bradbury passed away. In honor of this important figure in the history of American literature, the Smithsonian National Postal Museum has published a mini-online exhibit: Ray Bradbury: The Man, His Life and His Work.

Literary Arts
Back to Top