100 Years of Parcels, Packages, and Packets, Oh My!

By Nancy A. Pope

Electronic mail, cell phones, Skyping and texting—the whole world web of it all—our communication choices have changed dramatically in just the past few decades, let alone over the last century. What haven’t changed are the gifts and goods that arrive at our doors thanks to package services. No app or cloud yet exists to transfer these through our laptops or even the smartest smartphones.

Our ability to order just about anything we want from any seller, no matter how distant, has become a fundamental part of our lives. But before 1913, sending and receiving packages was a far more complex effort. The Post Office Department had no package service as such, limiting mail items to four pounds or less in weight.(1) Private express companies carried larger items, but not only were rates not standardized from company to company; individual company rates could be altered with little or no notification to senders. As a result, many Americans began pleading for a national postal parcel post service in the 1880s. Pleas turned to demands after the beginning of Rural Free Delivery mail service in 1896.(2) Postal officials, who had studied similar services in Europe, joined in the call, asking Congress for funding to expand the postal mandate to cover packages in the U.S. But calls for Congressional action were long doomed to failure, making the road to a government-run standardized parcel service in the U.S. long and torturous.

Parcel Post Service would mark the Post Office Department’s entrance into an area where commercial interests were already plying their trade. Interestingly enough, while that point was argued by some, the debate against parcel post centered not on the issue of a government entity competing with private companies, but on the service’s possible impact on small town merchants. Merchants argued that the service would not only ruin them, but bring the decline of other fixtures of rural life--schools, libraries, and churches. 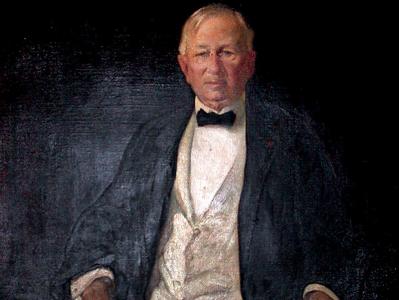 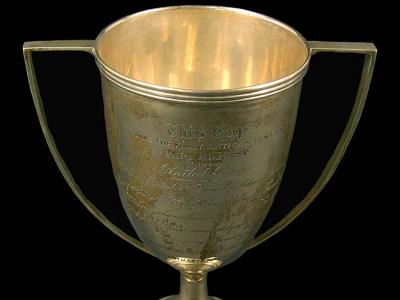 Learn more About The First Packages 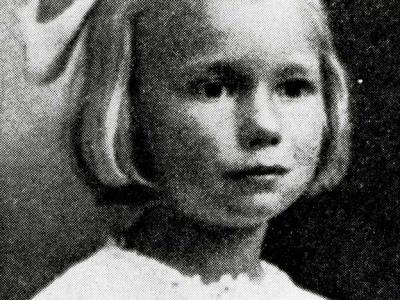 Learn more About The Oddest Parcels 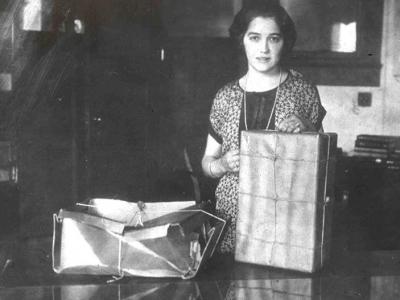 The Service in Use

Learn more About The Service in Use 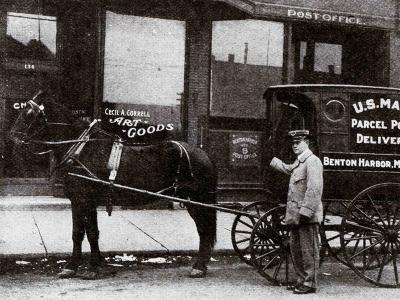 Preparing for All Those Packages

Learn more About Preparing for All Those Packages 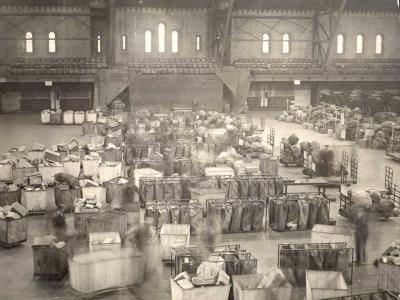 A Century of PostED Parcels

Learn more About A Century of PostED Parcels

1) Exceptions to the four pound rule were international packages, which could weigh as much as 11 pounds under postal treaties.

2) Rural Free Delivery (RFD) began in 1896 as an experiment limited to a few West Virginia towns. Its popularity helped push for expanded tests, and it was made a full-fledged service in 1902.

100 Years of Parcels, Packages, and Packets, Oh My!

Congressional Opposition ›
Back to Top