All Bets Are Off

Comstock, the POD and the Battle Against the Lottery
Research Article
Click to view social media share links

“Lotteries are the most extensive and far-reaching of all gambling schemes. They prey upon the unwary. They break up steady habits, waste property, and displace industry. They extend, by assistance of so-called respectable newspapers, into all sections of the country… It is too late in the history of the world to regard lotteries as respectable or honest.”
—Anthony Comstock, Traps for the Young

In February 1865, senator and former Postmaster General Jacob Collamer warned his fellow senators that traffic of obscene material in the mail was “getting to be a great evil.” Heeding his advice, the next month Congress outlawed any “obscene book, pamphlet, picture, print, or other publication of a vulgar indecent character” to pass through the mails. It marked the beginning of the long, tumultuous relationship between obscene material, Victorian morality and the United States Post Office Department (POD) during the nineteenth century.

A part of the obscenity controversy focused on the lottery and lottery directors’ use of the postal service for business transactions. Anthony Comstock, a deeply religious man and founder of New York’s Society for the Suppression of Vice, viewed the lottery as an abomination and used his special position within the POD to help eliminate the lottery within the United States.

The POD’s toughest adversary was the Louisiana Lottery Company, a corrupt and powerful lottery that operated out of New Orleans and New York City. The Louisiana Lottery fought Comstock and the POD tooth and nail for almost three decades until eventually, lotteries were banned from the United States and would not legally reappear until the 1960s. 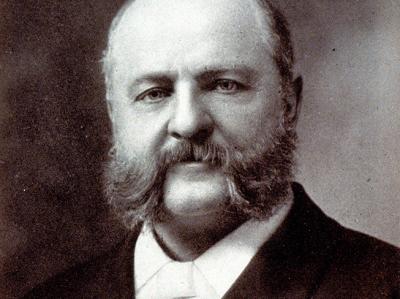 The Makings of a Crusader

Learn more About The Makings of a Crusader 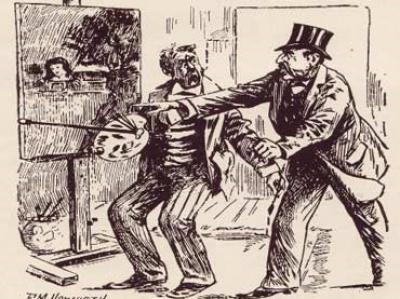 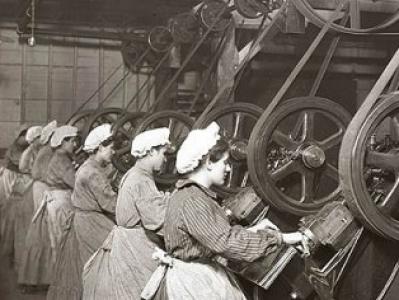 A Beneficiary of his Time: Victorian America and Conservative Morality

Learn more About A Beneficiary of his Time: Victorian America and Conservative Morality 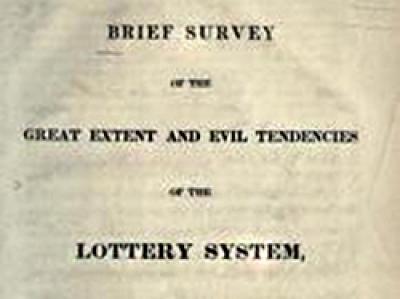 The Battle Against the Lottery

Learn more About The Battle Against the Lottery 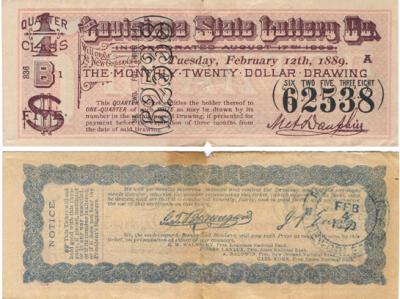 The Hydra of Louisiana Politics

Learn more About The Hydra of Louisiana Politics 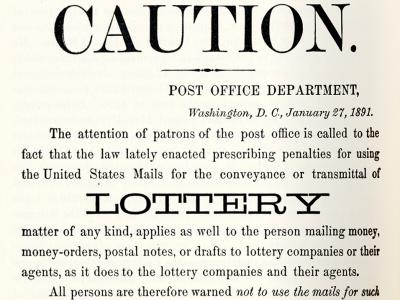 Learn more About The Tipping Point 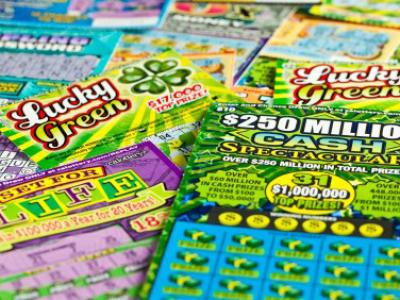 Conclusion: The Anti-Lottery Laws, 1897 and Beyond

Learn more About Conclusion: The Anti-Lottery Laws, 1897 and Beyond

All Bets Are Off

The Makings of a Crusader ›
Back to Top