WHAT IS AN EPISTOLARY NOVEL?

An epistolary novel has a plot that is either partially or entirely comprised of correspondence, usually in the form of letters, as opposed to simply a collection of letters. For this research, correspondence in modern forms, such as emails or text messages, is also included in order to better understand the adaptations and developments of communication over time. Some classifications of the term ‘epistolary’ include diaries. However, this being the National Postal Museum, we confine our definition to letters written in correspondence form (the inclusion of a salutation) or with the intent to exchange or present the letter for an audience to read.

HOW DOES CORRESPONDENCE FUNCTION WITHIN A NOVEL? 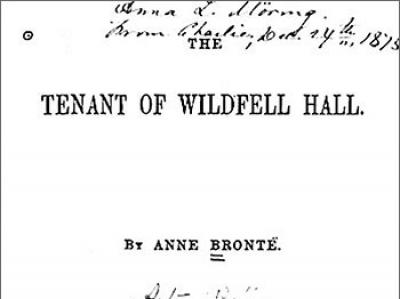 Development of the Epistolary Novel

Learn more About Development of the Epistolary Novel 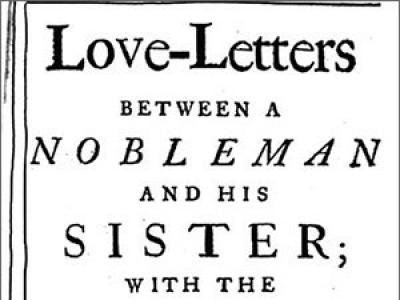 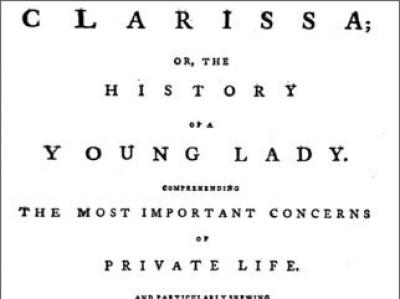 EPISTOLARY FORM IN OTHER TYPES OF FICTION

Literary Arts
Development of the Epistolary Novel ›
Back to Top