“The postal business must be conducted, if successful, upon the same principles which control the operations of the upright and sagacious man of business.”
—Postmaster General Montgomery Blair
1862 Annual Report of the Postmaster General of the United States

In the twenty-first century, the name Montgomery Blair is not recognized often by the general population. However, as postmaster general under Abraham Lincoln during the American Civil War, he was in the public eye during a very turbulent time in United States history. 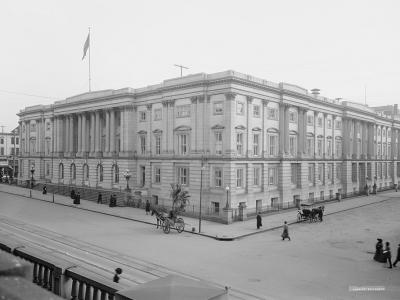 Learn more About Blair Steps In 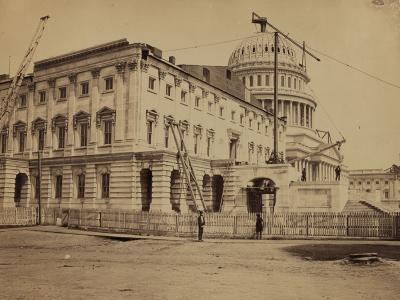 Learn more About The Civil War 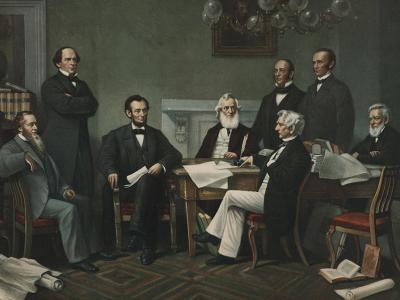 Learn more About Politics and Resignation

Early Years ›
Back to Top