The Railway Mail Service continued to fade in the 1960s and 1970s. Airplanes and trucks had taken up the slack left by the nation’s still shrinking railway lines. Short and long-haul cargo trucks carried more and more mail as postal officials looked to save money while keeping the mail moving. The Highway Post Offices that were created to replace some railroad service ended in 1974, three years before the Railway Mail Service made its last run. That last run came on June 30, 1977, as the last RPO car rolled into Washington, DC’s Union Station from New York City.

“1977, that was the last working mail train that ever rode the rails. It was a glorious affair full of tears and all like that. But I think if the trains were running today, I would still be on there, and I’m sure some of the others because we were very, very dedicated. We loved that job. But that was the last run, and that’s a sad story.” —Winston Lark, former RPO clerk 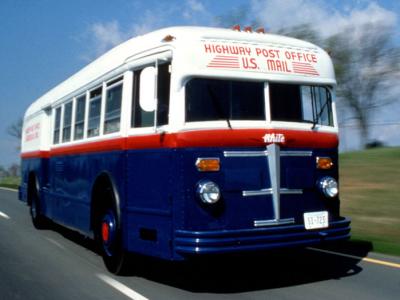 Learn more About HPOs and Airmail

‹ World War II up HPOs and Airmail ›
Back to Top