Danger on the Rail

The job of Railway Post Office clerk was not one without its risks. In fact, RPO clerks faced more day-to-day hazards than the average railroad employee. Clerks were entrusted to sort and deliver the mail from a moving train car, placed just behind the engine of the train. This was indisputably one of the most dangerous places on the whole train. Cars were made of wood and were basically filled with kindling as they carried mail across the country, making them particularly prone to catching fire. They were also more likely to experience extreme damage in a wreck.

The number of casualties and injuries among RPO clerks was astounding. Between 1890 and 1905, one hundred forty-three Railway Post Office clerks lost their lives in accidents and incidents on the trains.(1) In addition, robberies were a serious concern for the Railway Mail Clerks. Trains were the best option for transporting heavy packages like those filled with gold, for example. Because of the RMS was so highly trusted, important packages like those containing gold were entrusted to the clerks.

In answer to a number of robbery attempts, Railway Post Office clerks were required to always have revolvers on hand in 1921. The allure of riches was difficult for some to resist, armed clerks or not. Banks, businesses and people used the mails to send money, even jewelers sent their goods through the mail. The registered mail could be a great take for a thief. Inclement weather also posed serious problems for mail clerks who were expected to complete their job regardless of delays caused by floods or blizzards. 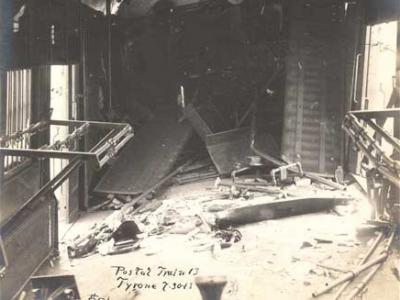 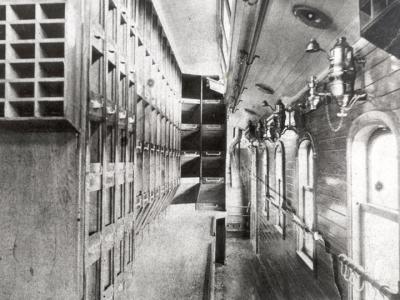 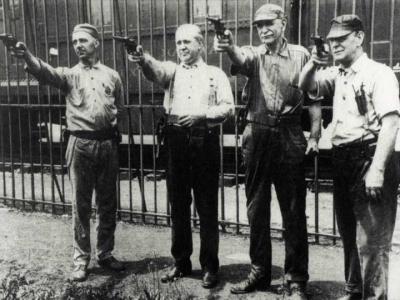 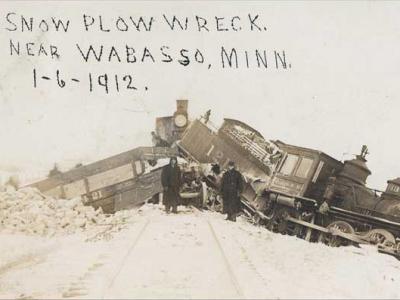 ‹ ANSWERS up Wrecks ›
Back to Top