History of the Service

On June 30, 1977, a train pulled into Washington, DC’s Union Station. In addition to passenger and baggage cars the train included a Railway Post Office (RPO) car. This was the end of America’s Railway Mail Service (RMS) one of the most dramatic, colorful, and extensive programs of in the history of the nation’s postal system. Postal employees processed ever-increasing piles of mail on board moving train cars on railway lines that crisscrossed the nation. At the service’s height in the mid 20th century, Railway Post Office clerks handled 93% of the nation’s non-local mail.(1) Although after 1949 (when buses were added to carry mail over routes abandoned by shrinking passenger railways), the RMS was renamed the Postal Transportation Service (PTS), it was still referred to by most in and out of the postal system as the Railway Mail Service.

The early wooden, and later steel, RPO train cars were a regular sight on American railroads for over 100 years. On board these cars were teams of clerks working to ensure that all the mail loaded into the car was canceled, sorted and loaded into mail sacks for delivery to post offices across the nation. From its earliest days the job was one of the most exacting in the postal system. And through the early 1920s, it was also the most dangerous. This website is devoted to the hard working men of the Railway Mail Service / Postal Transportation Service. Their numbers are dwindling with the years. The Smithsonian National Postal Museum has been fortunate to be in contact with several retired RPO clerks. Their stories are a critical component of this website, and their memories vital to the complete and accurate telling of the RMS/PTS story. This website is dedicated to these clerks and the thousands who came before -- the men of the Railway Mail Service. 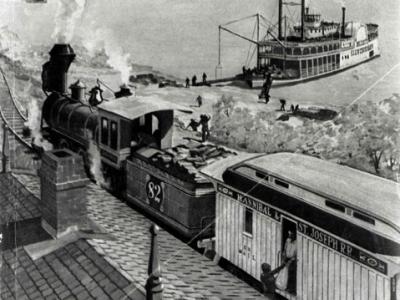 The Railway Mail Service (RMS) was one of the most significant changes in the postal system to arise during the Civil War. The original experiments for the service took place in Missouri, but ended quickly because of the unreliable nature of the railway system during the war. The service took off once it was moved to states under full northern control. 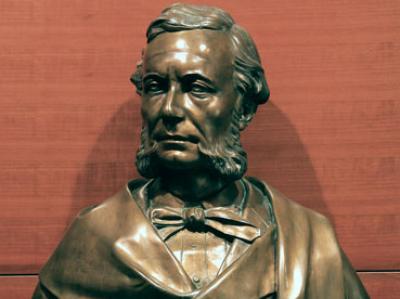 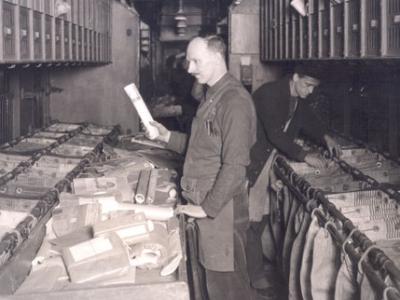 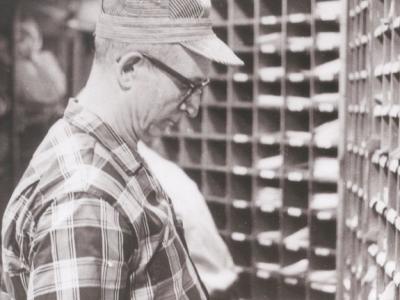 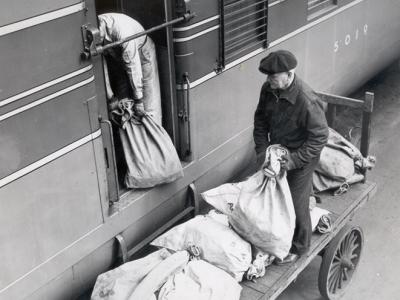 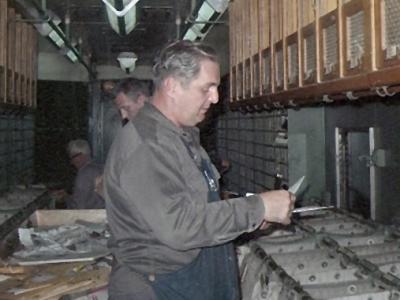 Learn more About After RMS, 1977-present