America’s postal system has evolved from one in which women were rarely seen or heard to one in which women are a critical part of the service. The 21st century finds women in many executive positions across the service. Throughout the service women carry, sort and process mail; investigate mail crimes, serve as postmasters and window clerks in growing numbers. And finally, in 2015, a woman, Megan Brennan, was named as the nation’s Postmaster General. 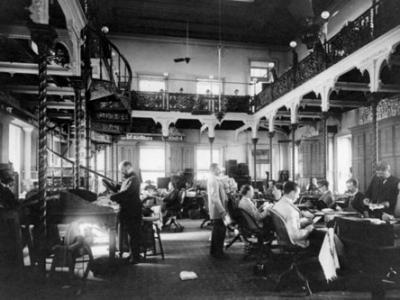 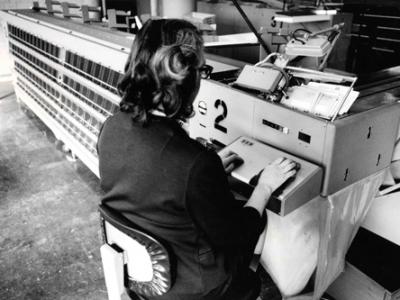 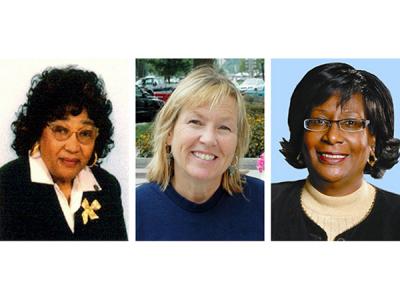 CHAPTER 3: In Their Own Words

Learn more About CHAPTER 3: In Their Own Words

Topics:
Women in the Postal Service and Philately

Women in the Postal Service and Philately
CHAPTER 1: Women in Postal History ›
Back to Top