The Smithsonian Philatelic Achievement Award honors Americans and individuals from around the world for outstanding lifetime accomplishments in the field of philately. The achievements can include original research that significantly advances our understanding of philately and postal history; exceptional service to the philatelic community, and, the overall promotion of philately for the benefit of current and future collectors. 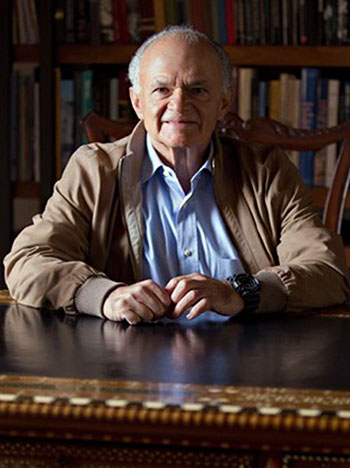 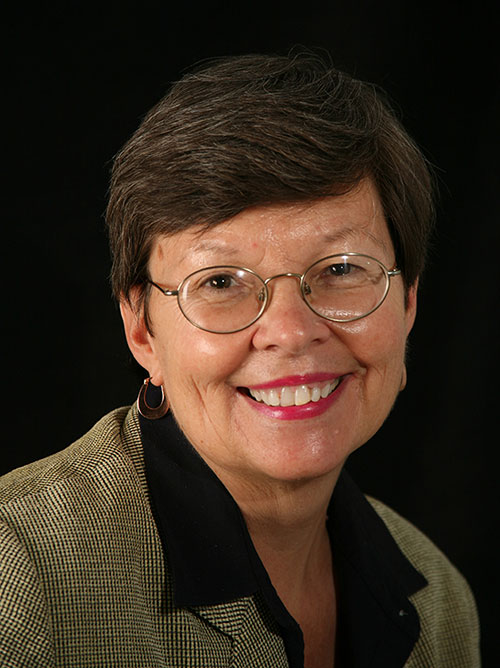 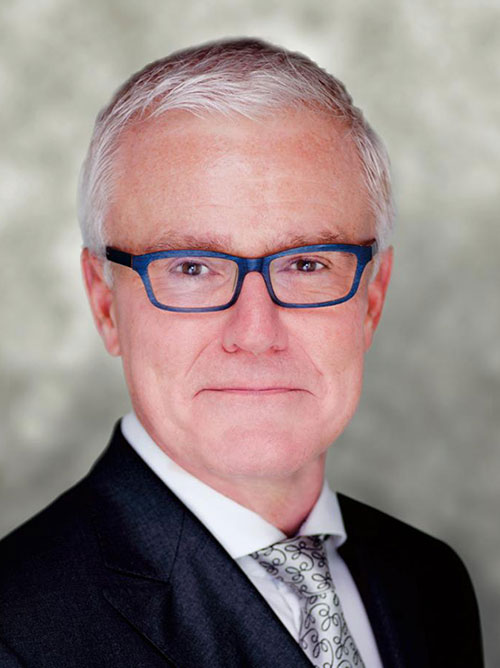 Society. His other memberships include the American Revenue Association, Carriers and Locals Society and the Philatelic Traders Society (London).