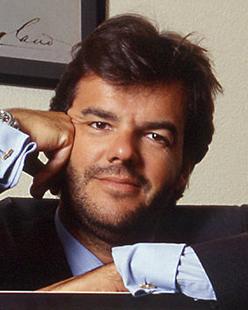 At the age of eighteen Guido Craveri became the youngest collector to win a FIP gold medal. Today he is Chairman Emeritus of the National Postal Museum's Council of Philatelists. He has initiated meaningful change to the National Postal Museum’s philatelic vision. In the mid-1990s he encouraged the creation of the Museum's Council of Philatelists and served as its first chair, and was a member from 1997 to 2004. His ideas led to an exhibit space for great philatelic collections and the establishment of the Smithsonian Philatelic Achievement Awards. His experience, expertise, and passion as a collector, mentor, dealer, auctioneer, and philanthropist have set new standards in philately.