The Language of Philately 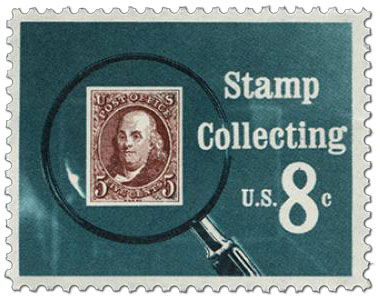 The collection and study of postage stamps and mail. 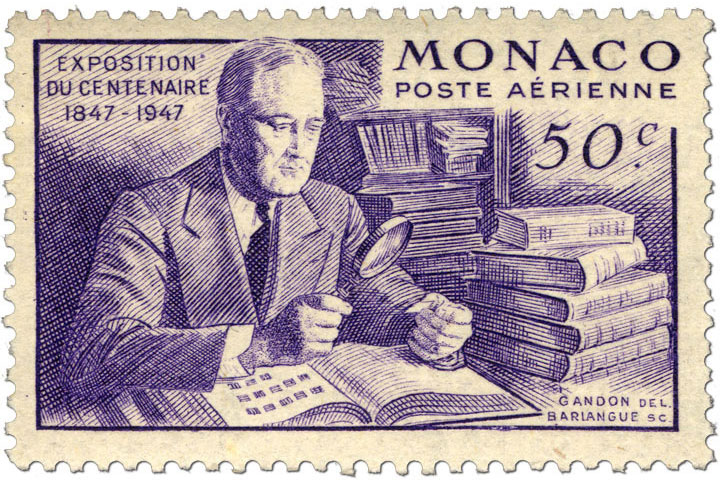 A person who collects and studies stamps and covers. 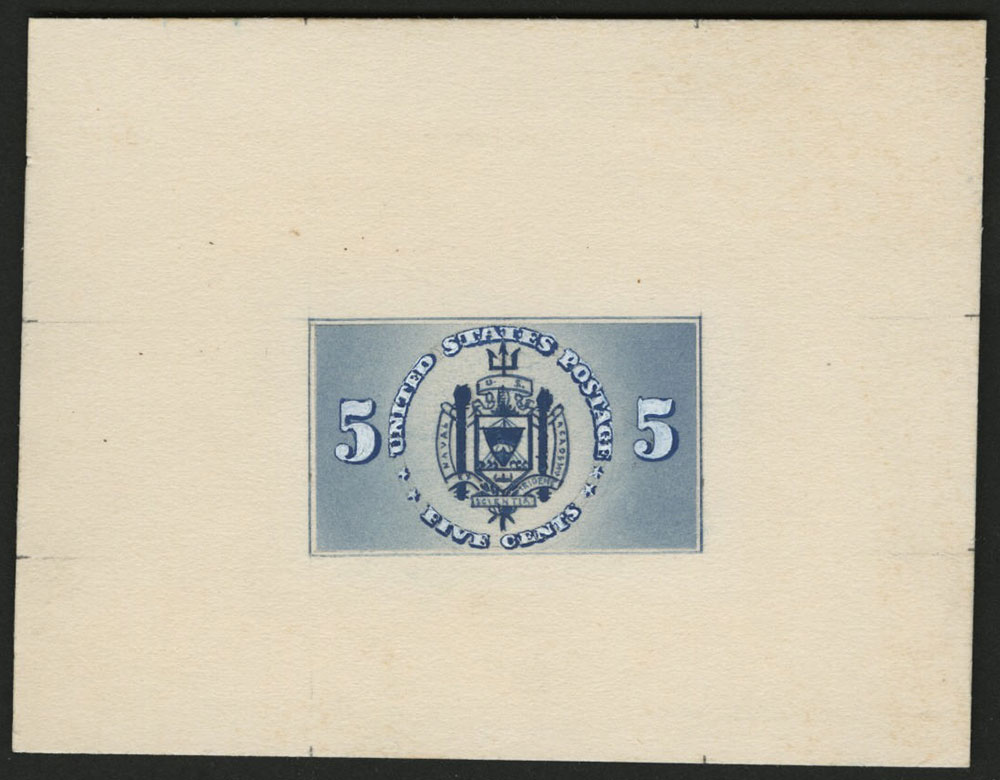 A trial design, or model, of a proposed postage stamp created for review by postal authorities. 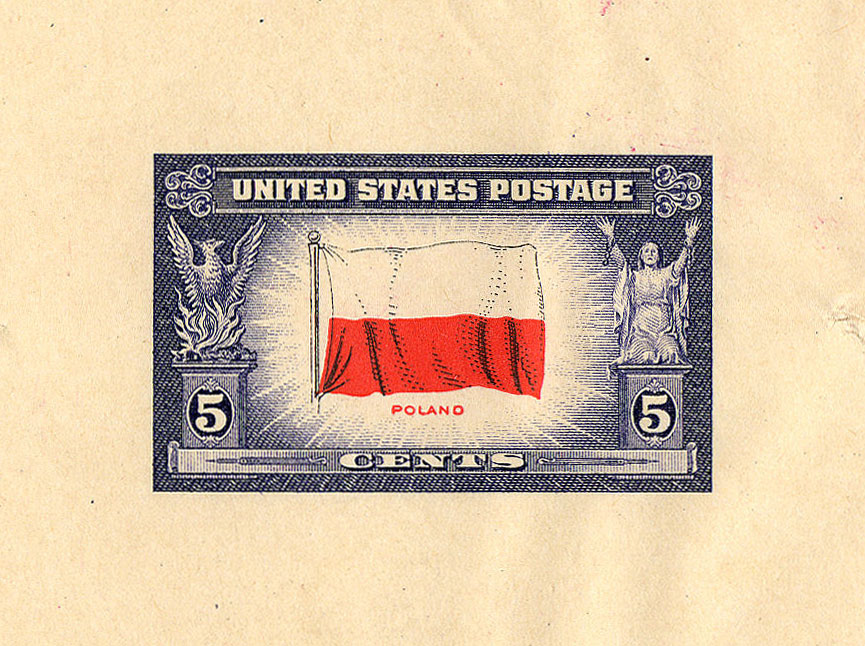 A trial printing of a stamp used to inspect for defects, see which ink color looks best for that particular stamp, or present to dignitaries and government officials. 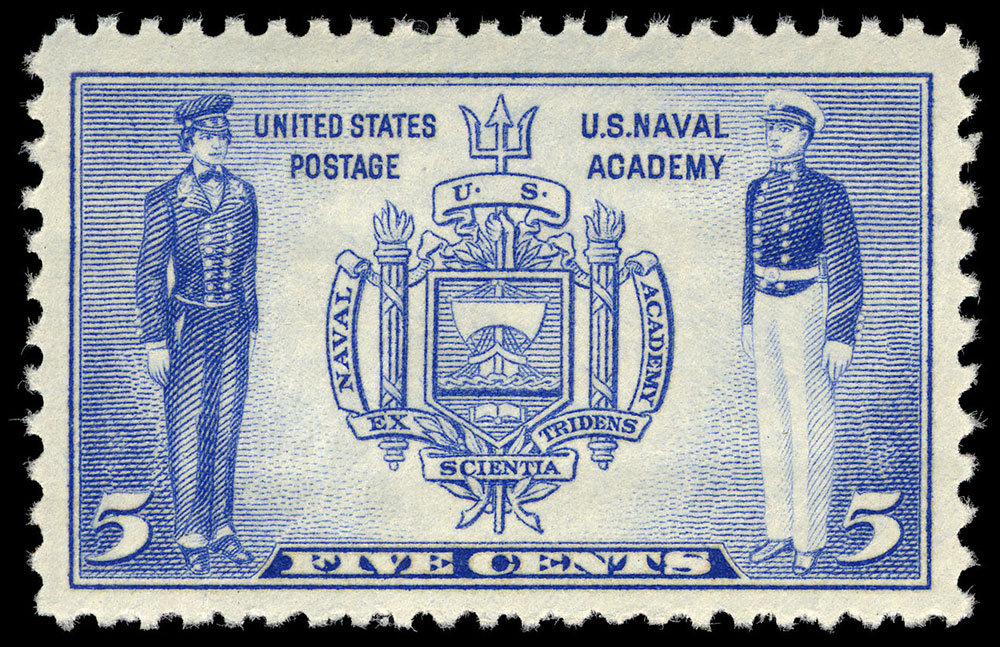 Official evidence of payment for postal services, designed to be fixed to a piece of mail. 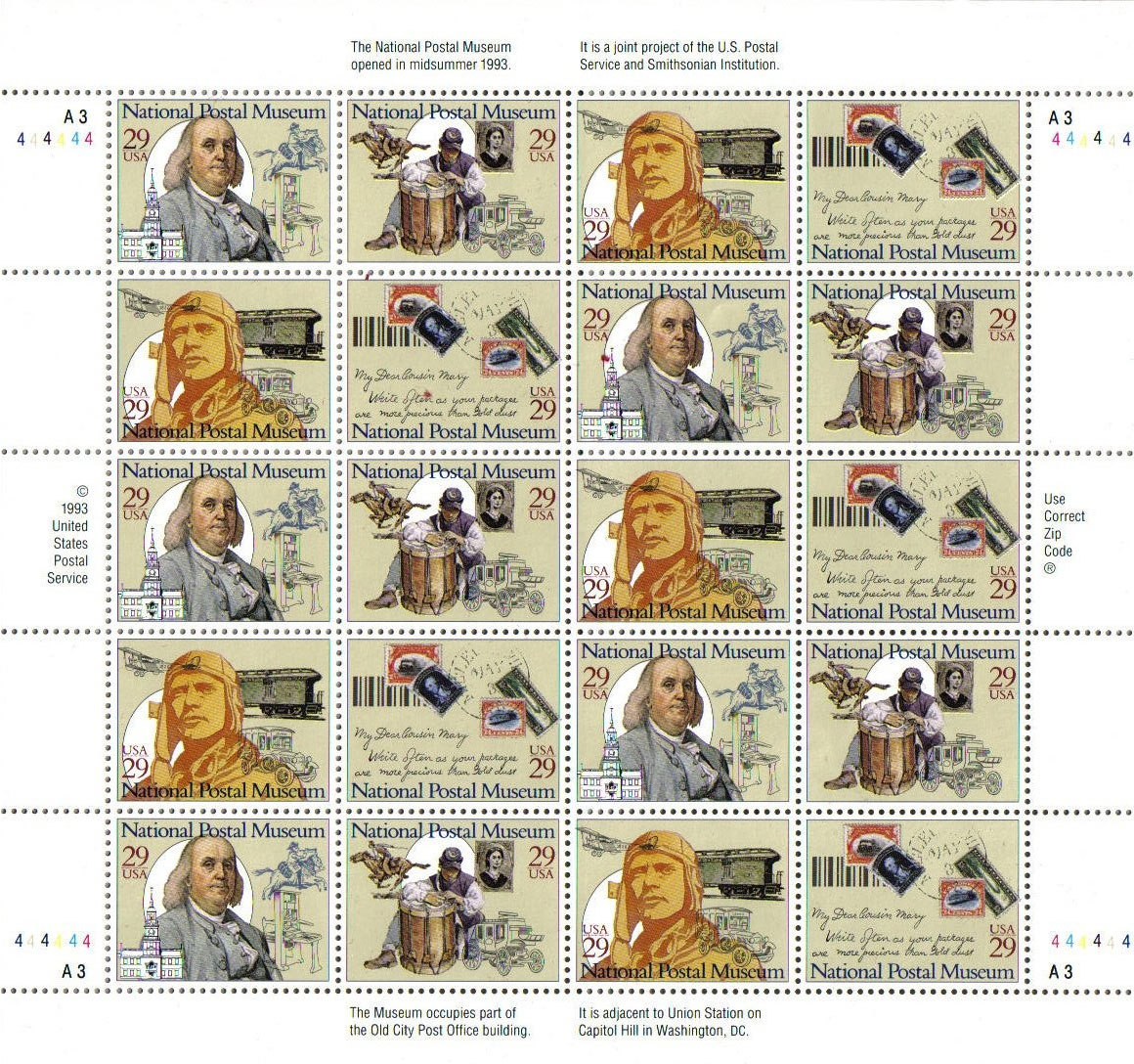 A unit of stamps cut from a larger press sheet to sell to the public or assemble into a booklet.

An envelope, card, or wrapper that has been sent through the mail. 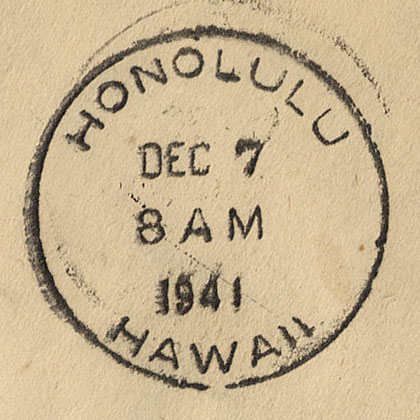 A mark placed on or near a stamp to show the place and date of mailing. 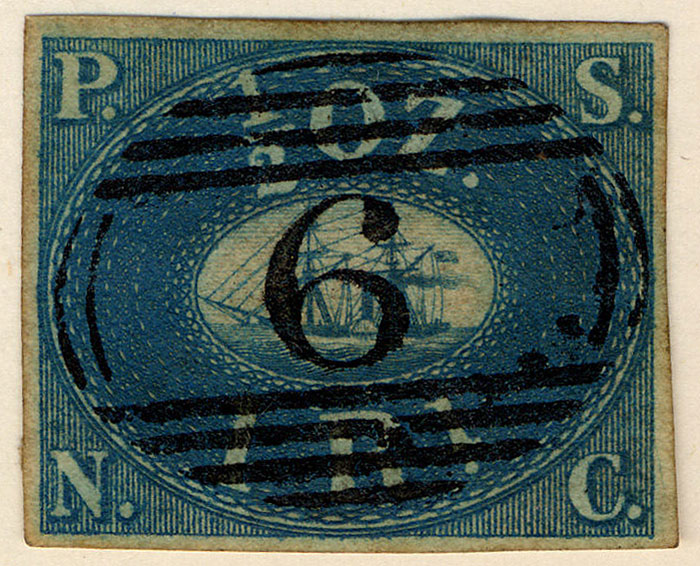 A mark that obliterates a stamp so that it can’t be used again.

Glossary: A
‹ Clues to a Letter's Journey up Exhibition Outline ›
Back to Top