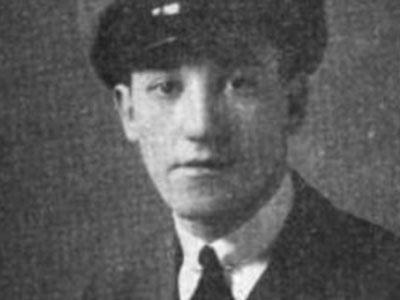 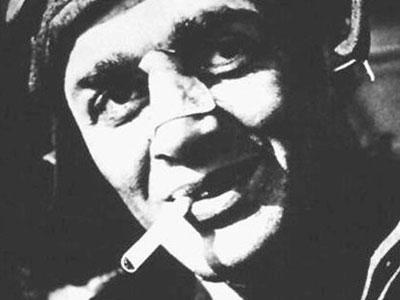 After an historic and triumphant beginning in 1918, the U.S. airmail service settled into a series of experimental growth spurts. The original Washington-Philadelphia-New York City route was followed by a route connecting the nation’s two large financial centers, New York City and Chicago, and finally followed by connecting Chicago and San Francisco. Part of the Chicago-San Francisco airmail route even followed the old Pony Express route. 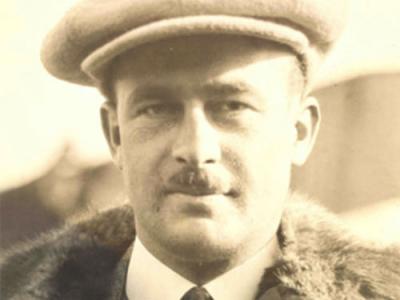 Ames was a steady and reliable pilot who had his share of forced landings, including a particularly frightening one on September 26, 1922. While flight testing a de Havilland airplane out of Hazelhurst Field, New York, Ames reported that "the con rod in cylinder number four, right, broke, one piece going through the crank case and starting the motor on fire while in the air." Flying over Westbury, New York, at the time, Ames responded well to the crisis. "After cutting motor and turning on pressure pyrene tank [fire extinguisher], I landed the ship ok in plowed rolling field and tried to put out fire with my hand pyrene, which was impossible. When the flames reached center section and gravity tank I left ship which burned to the ground." 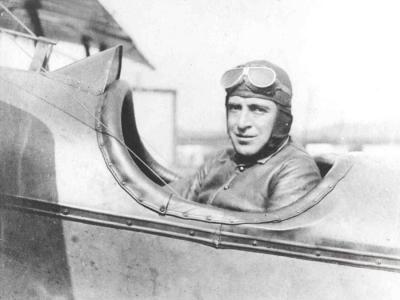 Learn more About Flying From New York to Chicago in 1918