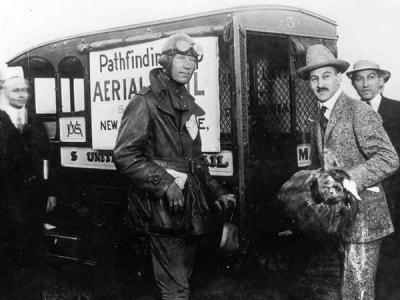 The Post Office Department took full control of the new airmail service on August 12, 1918. Less than a month later, the department was trying to prove to Congress that the economic advantages of Air Mail Service made it worth additional funding. 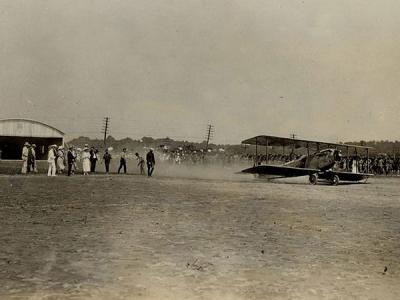 On August 12, 1918 the Post Office Department took complete control of the nation’s young airmail service. The Department began operating the service on May 15, 1918, but spent the first three months using Army Air Corps pilots and aircraft. Those early Army flights used a relatively treeless field near the Potomac River in Washington, D.C. as their base of operations. 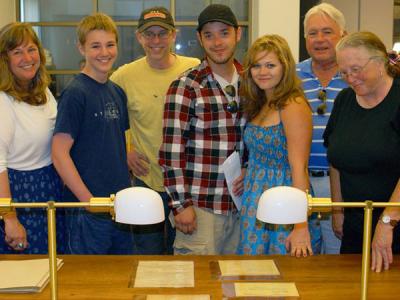 Last month, while researching some obscure pieces of postal history in the museum’s library, I had a wonderful surprise. The granddaughter of Benjamin Lipsner (1887–1971), the nation’s first Superintendent of the Airmail Service, dropped by the museum for a visit.

Learn more About A Special Visit 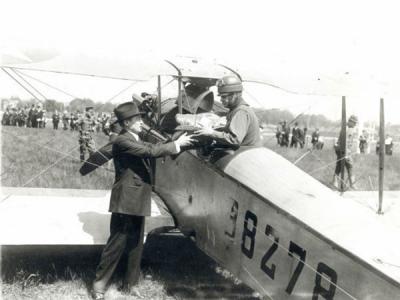 This is the second in a series of posts highlighting the lives and work of the remarkable kings of the skies, the airmail pilots.