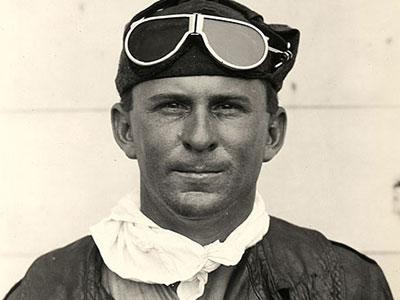 Those Magnificent Men in Their Flying Machines

This is the first part in a series of blog posts that will look at the lives and work of America’s first airmail pilots. What you may not know is that the Post Office Department laid the groundwork for America’s commercial aviation network.

Learn more About Those Magnificent Men in Their Flying Machines 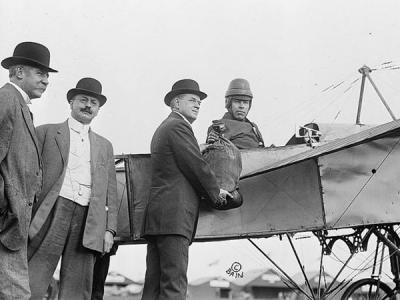 Earle Ovington: Pilot of the First Official Airmail Flight in the United States

Earle Ovington was the Post Office Department’s “First Aeorplane Mail Carrier,” but he wasn’t the first person to get airborne with the mail. John Wise flew mail by balloon in 1859. Fred Wiseman “unofficially” carried mail in February 1911, coincidentally the same day as an airmail flight in India. In September 1911, Ovington was officially sworn in as an airmail carrier before climbing into his fixed-wing plane and flying from Garden City, New York to the nearby town of Mineola with a heavy sack of mail. As a person and a pilot, Ovington was a unique character and his September 23, 1911 flight has an interesting story.

Learn more About Earle Ovington: Pilot of the First Official Airmail Flight in the United States 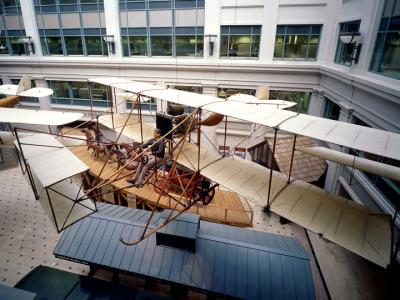 In February 1911, Fred Wiseman took off in his airplane with a handful of letters and newspapers from Petaluma, California. Wiseman’s flight was the first heavier-than air flight sanctioned by a U.S. post office. 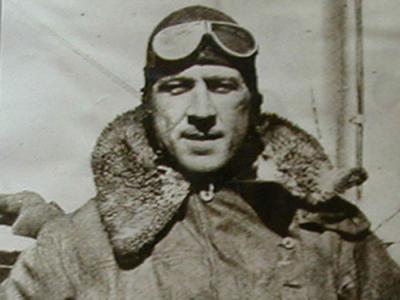 The Post Office Department was in charge of the nation’s first regular airmail service. The Department purchased the airplanes, hired the pilots, and determined the routes they would fly.