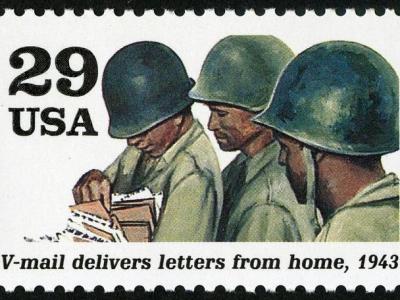 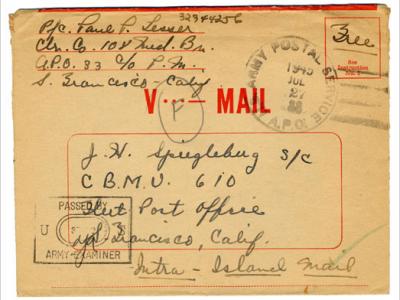 The Art of Cards and Letters - Military Mail Call
Exhibition
"Mail Call" For decades, that precious announcement has lifted the spirits of millions of military personnel.
Learn more 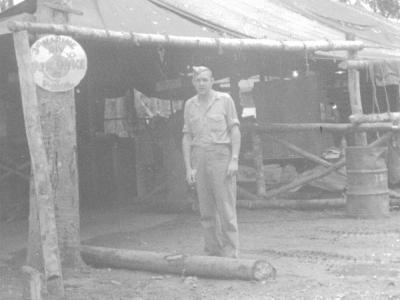 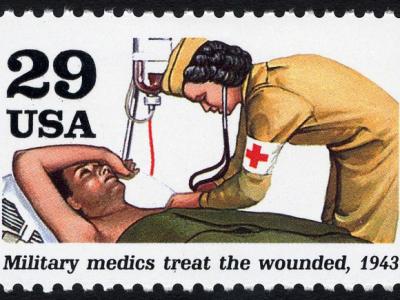 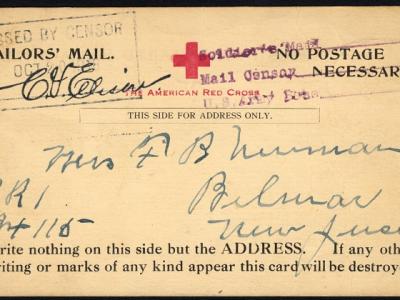 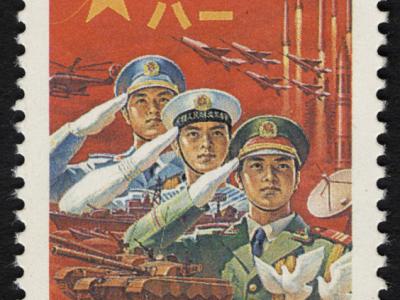 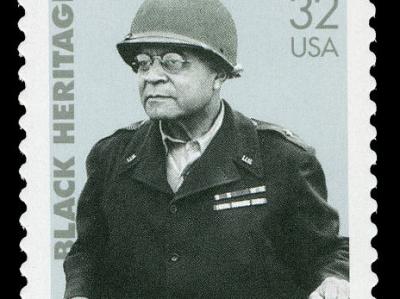 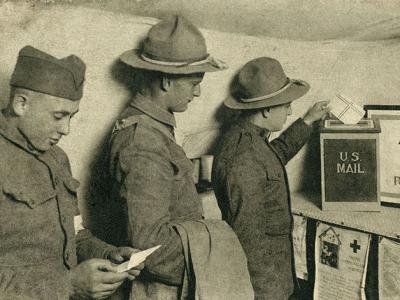 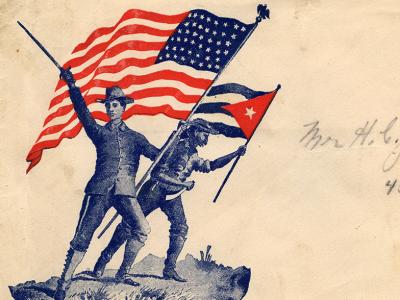 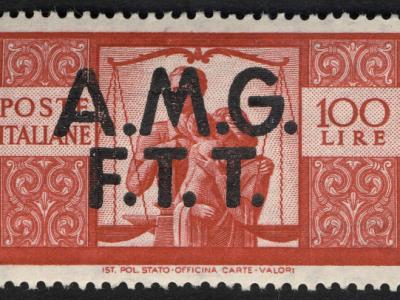 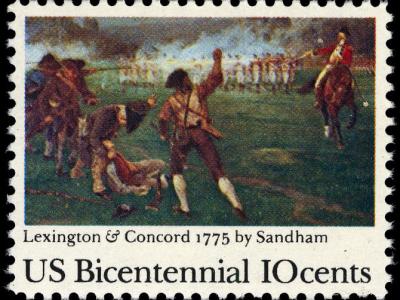 American Military History Through Stamps (1775-1913)
This virtual exhibition showcases major events in American military history from the start of the American Revolution through the Spanish-American War. 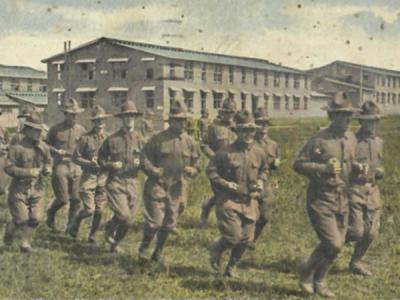 Write that Letter Home, Part I: Senders, Recipients, and the Content of World War I Correspondence

The National Postal Museum is pleased to share part one of a three-part blog series by historian and philatelic genealogist James R. Miller.

Learn more About Write that Letter Home, Part I: Senders, Recipients, and the Content of World War I Correspondence 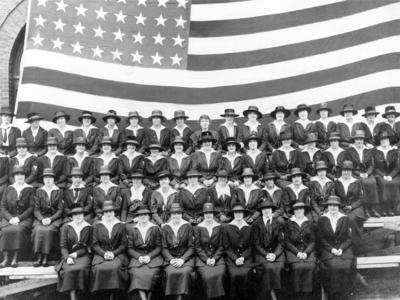 Eighteen-year-old Ruth Estelle Woodworth joined the US Navy on March 30, 1917, the same month the military opened enlistment to women for the first time. It was all possible because of an unintentional loophole in the Naval Reserve Act of 1916. The act authorized the enlistment of qualified “persons,” but did not specify any gender requirement for volunteers. 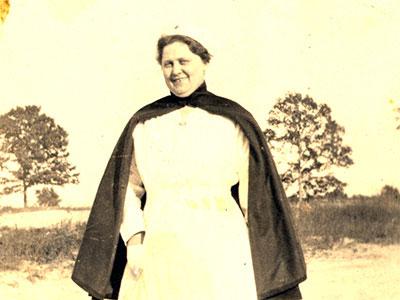 While working on the In Her Words: Women’s Duty and Service in World War I exhibition, I read many documents belonging to the four featured women. None quite resonated with me as much as the diary of Army nurse Lulu Belle (Wolfe) Smith. 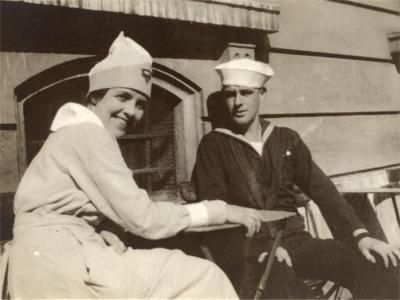 Morale is one of the main factors that can help or cripple an army. Thus when the US joined World War I, the YMCA set out to work alongside the US Army to keep up morale - feeding soldiers, providing comfortable spaces for them, and otherwise keeping them entertained.

Learn more About YMCA Work During the Great War