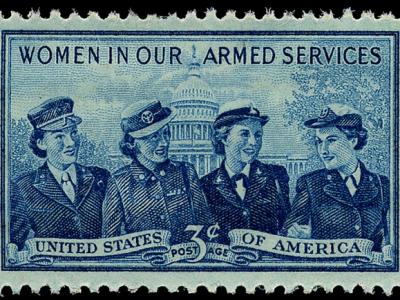 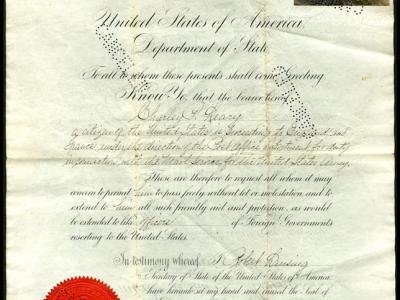 Like travelers today postal employee Charles P. Leary needed a passport to journey abroad during World War I. Unlike modern passports however it was granted for a specific purpose: to allow Leary to travel to France where the Post Office Department was establishing a service to support the deployment of US military personnel. 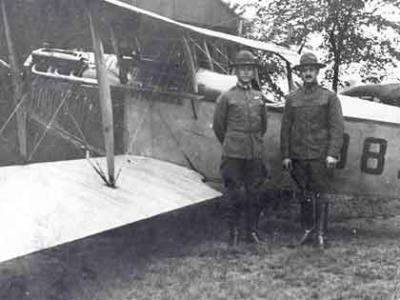 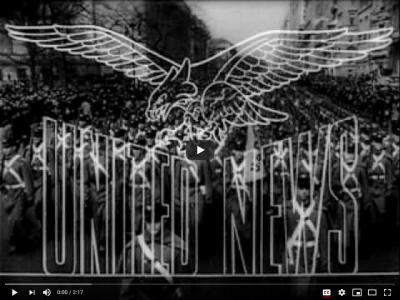 Victory Mail, more commonly known as V-Mail, operated during World War II to expedite mail service for American armed forces overseas. Moving the rapidly expanding volume of wartime mail posed hefty problems for the Post Office, War, and Navy Departments. Officials sought to reduce the bulk and weight of letters, and found a model in the British Airgraph Service started in 1941 that microfilmed messages for dispatch. 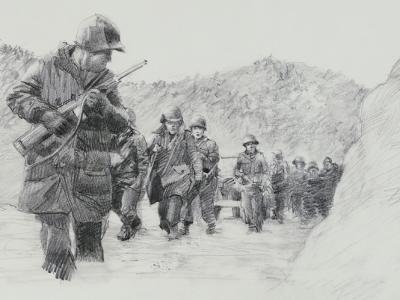 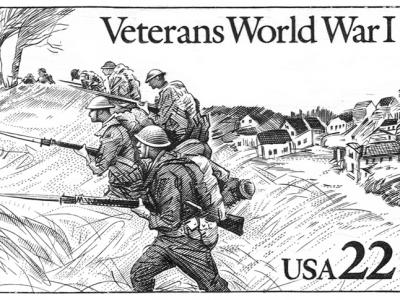 The Victory Mail exhibit showcased the Museum’s collection of World War II V-Mail correspondence. V for Victory, a popular symbol of the Second World War, was the inspiration for the name of this new fangled correspondence style. 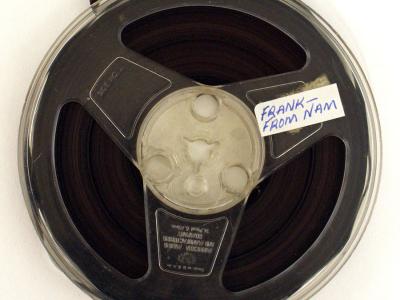 "Right now in the background, you'll probably hear a chopper flying over" said Private First Class Frank A. Kowalczyk in a 1969 letter to his... 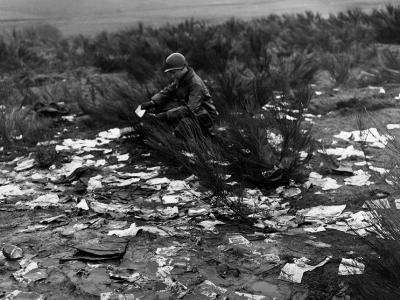 War Letters: Lost and Found featured original letters from the Civil War, World War I, World War II, Korea and Vietnam that were lost or abandoned and then rediscovered by strangers. 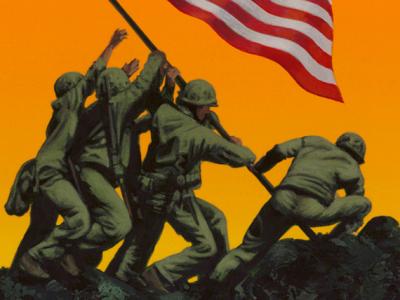 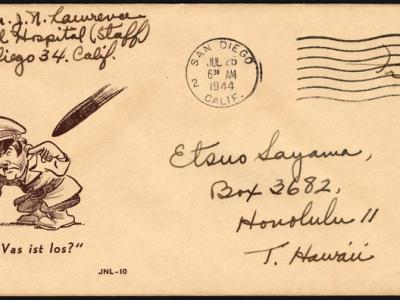 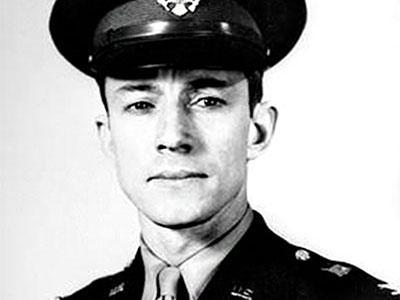 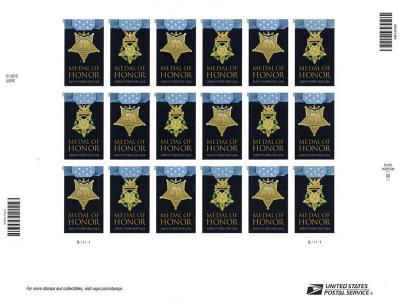 This past Veterans Day, November 11, 2013, the United States Postal Service in conjunction with the Friends of the National World War II Memorial held a first day ceremony to dedicate the two set World WAR II Medal of Honor (MOH) Stamp. The ceremony was held at the World War II Memorial and was accorded a full military dedication under a beautiful sky and cool temperatures. 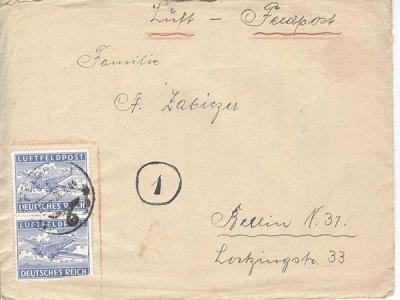 During World War II, letters were the primary way that soldiers in all the Armies involved in the conflict communicated with each other and with loved ones back home. The German Army, especially, had a very large and complex mail system to serve the many soldiers fighting in Russia. It was a way to keep in touch, an escape from the bitter fighting and something to do in their spare time. As a result, a lot of mail was sent. 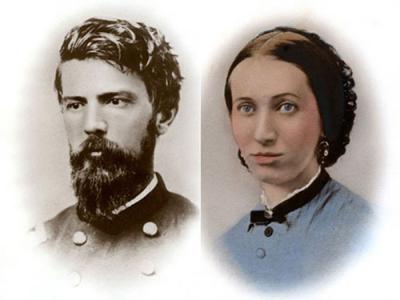 Learn more About Writing Home: One Couple’s Letters from the Civil War