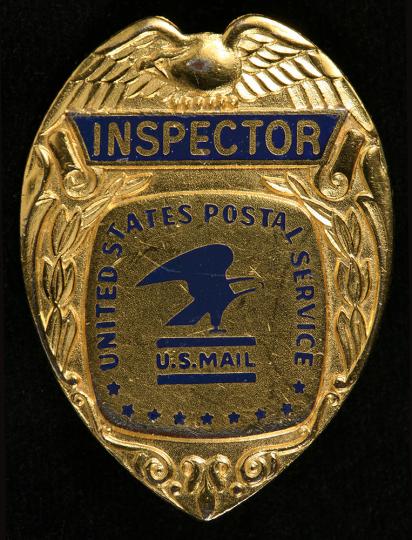 Find resources about the United States Postal Inspection Service on the museum's website. 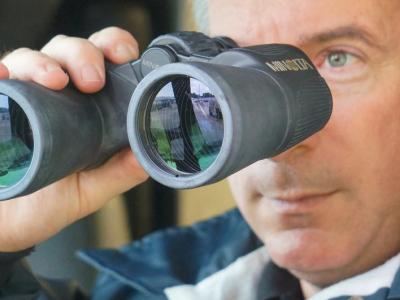 Behind the Badge
June 27, 2014 - Indefinitely
Exhibition

Behind the Badge explores the mission and duty of the U.S. Postal Inspection Service, the law enforcement arm of the Postal Service. The exhibit examines the inspection service’s history and work through some of its most famous and remarkable cases. Visitors learn how the service helps protect them, sharing tips to guard against scams and fraud. 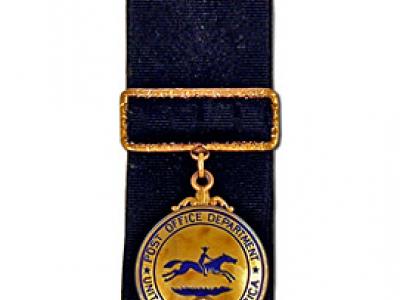 Inspector John Clum worked for the Inspection Service off and on until 1911. In honor of his retirement, his fellow inspectors surprised him with this gold and diamond locket with the U.S. Post Office Department seal. Inside the locket are the names of his fellow inspectors. 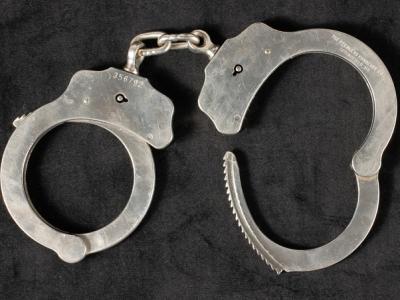 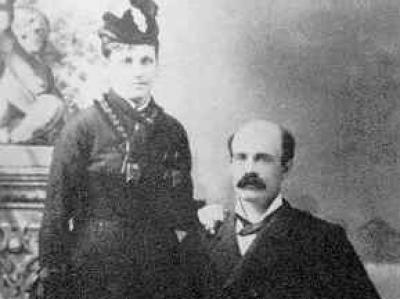 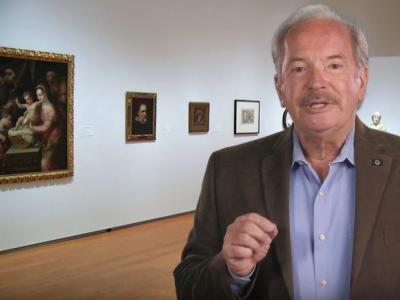 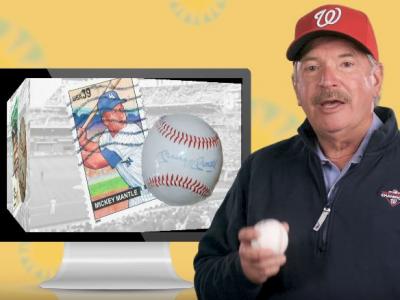 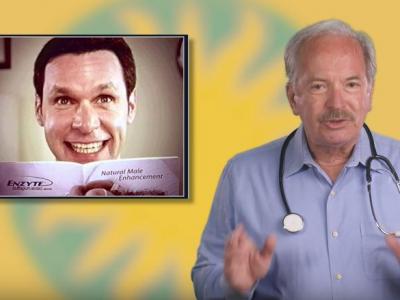 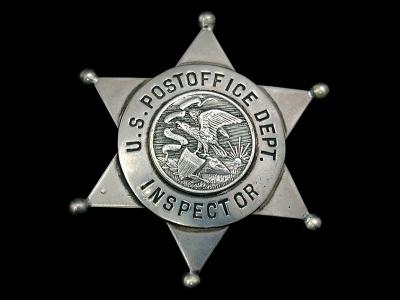 Today about 2,000 postal inspectors are at work across the United States investigating crimes against the mail. Learn more about the inspectors and their job in this exhibit. 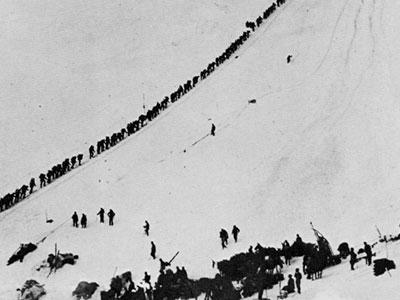 This Postal inspector was one of the most colorful characters in America’s postal history. His name was John Phillip Clum (1851-1932). Among his various careers were stints as an Indian Agent in San Carlos, AZ; the founding editor of the Tombstone, AZ Epitaph newspaper; as well as the town’s mayor and postmaster. He later served in a variety of areas as postal inspector and picked up the mantel of postmaster later in following trips to Alaska, first in Nome and then Fairbanks. 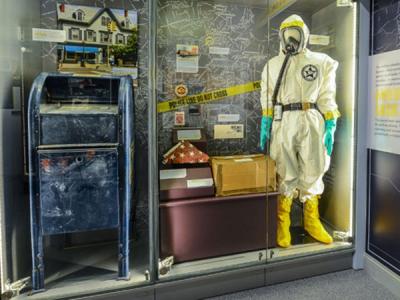 The “Behind the Badge” exhibition opened today at the Smithsonian’s National Postal Museum. It showcases the work of one of the nation’s oldest federal law-enforcement agencies. The U.S. Postal Inspection Service dates to 1776, when Benjamin Franklin first sent a...

Learn more About Postal Museum Opens “Behind the Badge” Exhibition 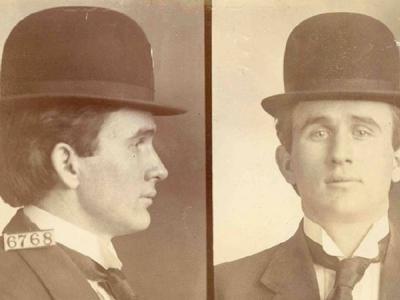 In the dark of the night around 11pm Union Pacific’s Overland Limited train was stopped just south of Omaha, Nebraska by a pair of men holding pistols and wearing handkerchief masks. When the train stopped, another pair appeared and demanded the mail clerks open up the door to the... 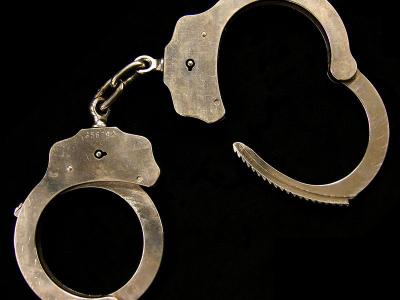 This is part of a series looking at some items in the museum that, at first glance, seem quite out of place in a postal museum. Today’s objects are a pair of handcuffs.