Named after its primary benefactor, it is the world's largest stamp gallery and the only one to show stamps and mail in the context of American history and culture. It provides an experience available nowhere else and offers something for everyone, from casual visitors to experienced collectors.

Special family activities, tours and programs were offered throughout the day. Nearly a century after it was first issued, America's most famous stamp--the misprinted 24-cent Inverted Jenny--was reprinted as a $2 stamp and issued by the U.S. Postal Service at a 1 p.m. ceremony. The souvenir sheet features a new version of the most famous error in the history of U.S. stamps: a 1918 stamp that mistakenly showed a biplane flying upside down. Reprinted with a $2 denomination to make them easily distinguishable from the 24-cent originals, the Inverted Jennys on this sheet commemorate the many ways a single stamp can turn a moment in history upside down. Special first-day-of-issue cachets and special cancellations were made available at the event.

The National Postal Museum accepted and enshrined a Medal of Honor into its collection as part of the grand-opening ceremony of the new gallery. The medal was installed in the museum's new National Stamp Salon exhibit. First Sgt. David McNerney (June 2, 1931-Oct. 10, 2010), an avid stamp collector, was awarded the Medal of Honor for his acts of bravery and valor during the Vietnam War by President Lyndon B. Johnson, Sept. 19, 1968. At 11 a.m., Gen. Ray Odierno, the 38th Chief of Staff of the U.S. Army, presented the Medal of Honor to Allen Kane, director of the National Postal Museum, on behalf of all who have served. Odierno and other dignitaries who knew of McNerney's contributions made remarks at this historic occasion. The 3rd U.S. Infantry Regiment, traditionally known as "The Old Guard"—the oldest active-duty infantry unit in the Army, serving the nation since 1784—presented the National Colors and the Medal of Honor flag for the ceremony.

Family activities offered throughout the day, included an activity where visitors selected six free stamps from the museum's bins of stamps from around the world to make their own stamp collection; a stamp design contest that allowed every visitor an opportunity to become a stamp designer; a special meet-and-greet with Bugs Bunny, Daffy Duck, Tweety and Ben Franklin entertained visitors of all ages; correspondence salons for both families and ladies and gentlemen provided opportunities for the creation of artistic handmade cards and envelopes; and a special scavenger hunt took visitors on a fun exploration of the museum. 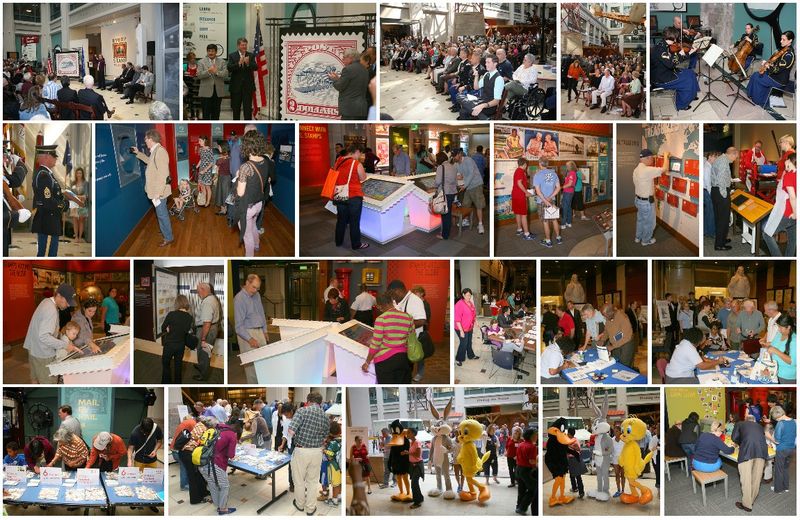 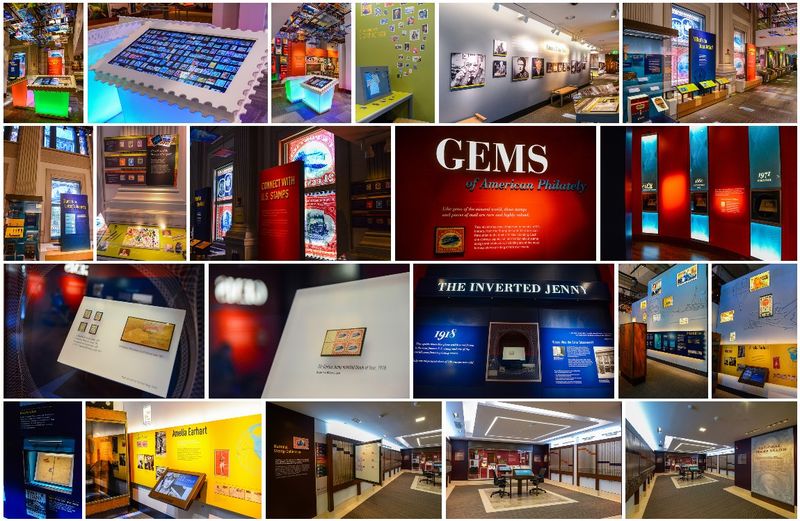